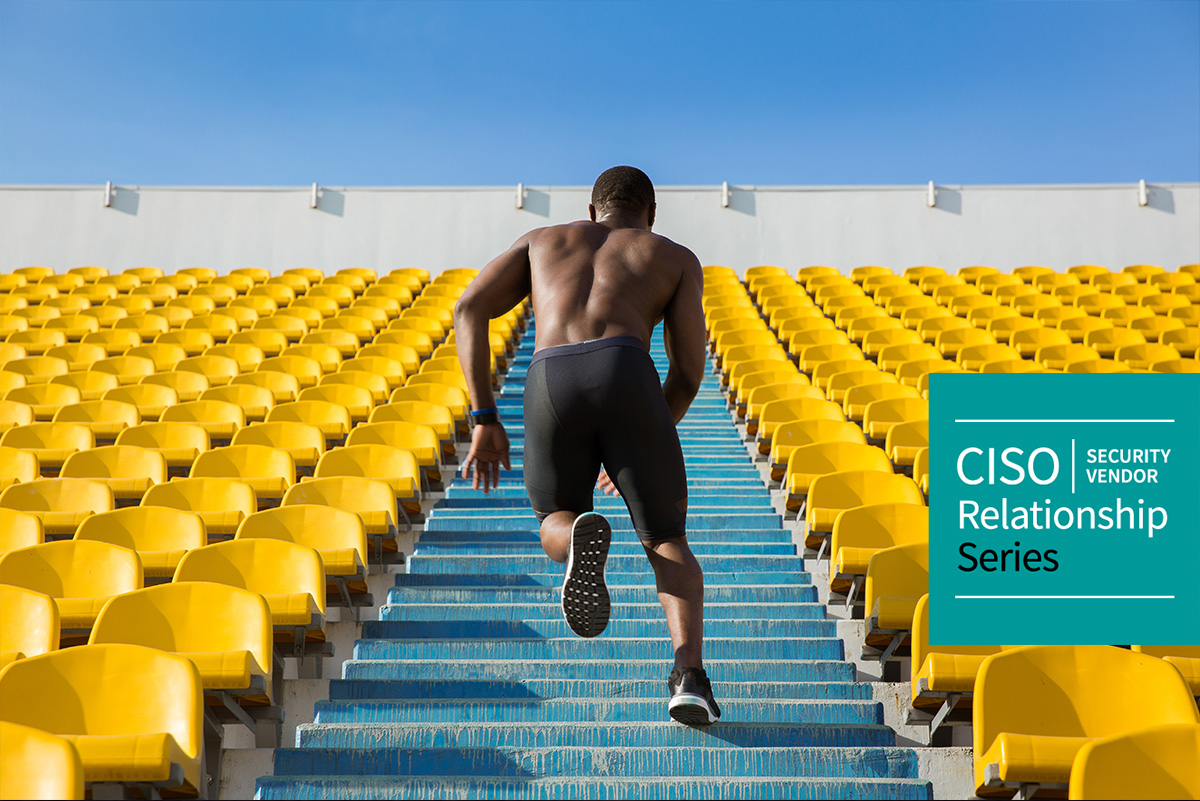 Join us for “Hacking the Speed of GRC: An hour of critical thinking of how we can improve the governance, risk, and compliance process”.

Since there are so many stakeholders involved and so many conflicting opinions, the debates around how to handle GRC will always be prevalent. On Defense in Depth, hosts Allan Alford and David Spark talked with security leaders about the role each part of GRC plays in building a business-first security program. Much of the debate was spent on determining which one of the three should lead the decision making. The ensuing conversation around GRC proved to be a ripe topic.

That’s why we’ve decided to hold a video chat on GRC, but focus on the operationalization of GRC. How can we simplify, speed up, eliminate, better integrate, or even automate elements of the process?

Special thanks to Reciprocity for sponsoring this video chat.

As always, we want lots of ideas, even the bad ones. We applaud bad ideas because they often lead to great ideas. Start thinking now because we will award the best bad idea that generates the most conversation.

The CISO Series Video Chats are an open discussion where all viewers and listeners are welcome to become participants. Before the scheduled event, connect your webcam and microphone and test your equipment here. During the discussion, if you have a question or comment, let it be known in the chat room and our producer will do his best to get as many of you into the conversation. We look forward to you joining us. 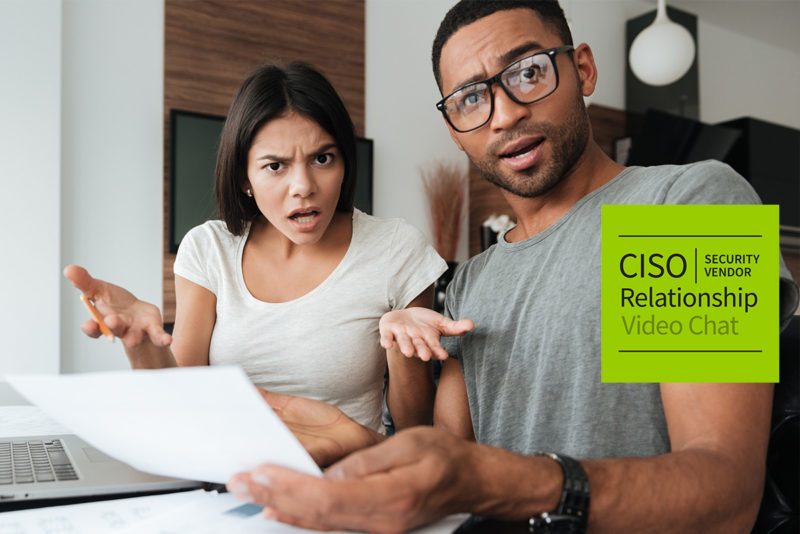 Join us on Friday, November 6th, 2020 for “Hacking Risk Management: An hour of critical thinking on how we’re allocating resources against our risk posture”. REGISTER Cybersecurity IS risk management. The concept of full security is a misnomer. Security professionals are…

Don’t all of our decisions just come down to the basic question of should we build or should we buy? But it’s more than just cost and resources that go into making this decision. Here’s a preview of this Friday’s…

Next article Cleaning Those Tough to Reach Digital Identity Stains