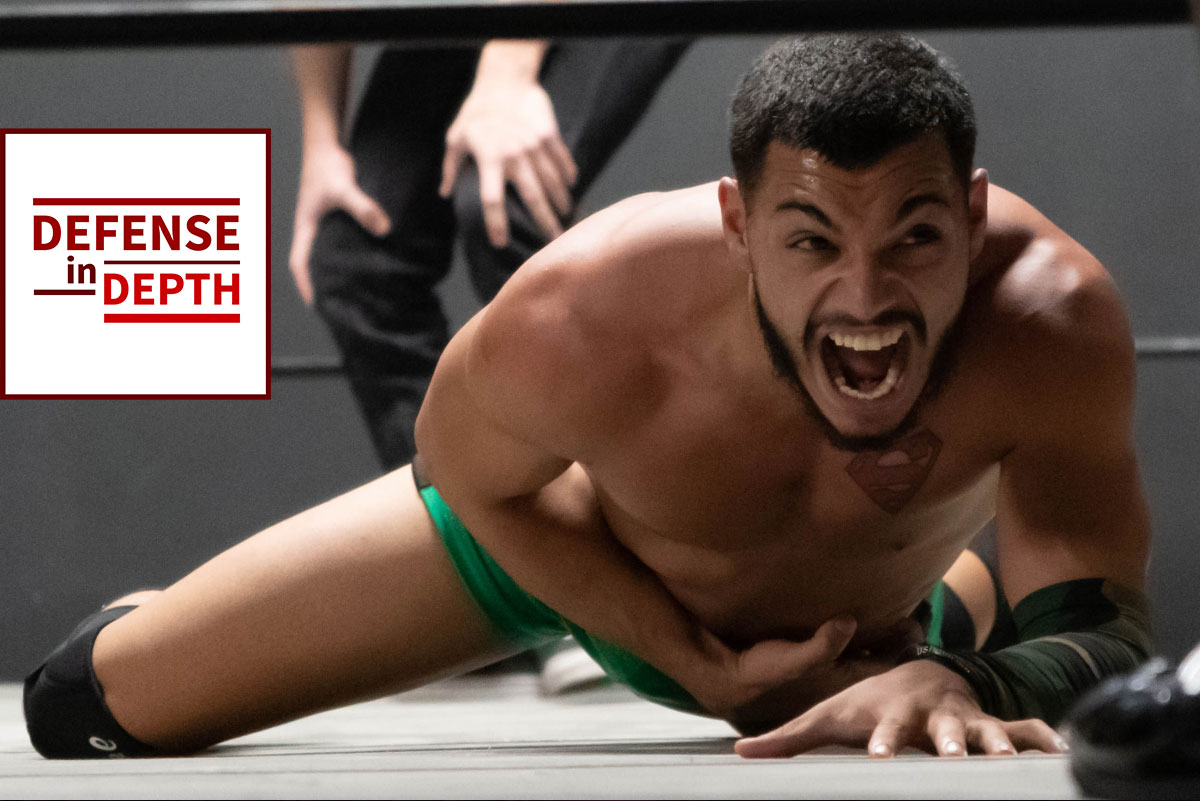 Is the ATT&CK Matrix the best model to build resiliency in your security team? What is the best way to take advantage of the ATT&CK framework and how do you square away conflicting data coming in from your tools. What can you trust and not trust? And is the disparity of results the fault of the tool, the user, or neither?

Check out this post and this post for the discussion that is the basis of our conversation on this week’s episode co-hosted by me, David Spark (@dspark), the creator of CISO Series and Allan Alford (@AllanAlfordinTX). Our sponsored guest for this episode is Ian McShane (@ianmcshane), VP, product marketing, Endgame.

Thanks to this week’s podcast sponsor, Endgame

Previous article Improve Security by Hiring People Who Know Everything

Next article Black Hat 2019: THANKS to Fans from Mike and David of CISO/Security Vendor Relationship Podcast