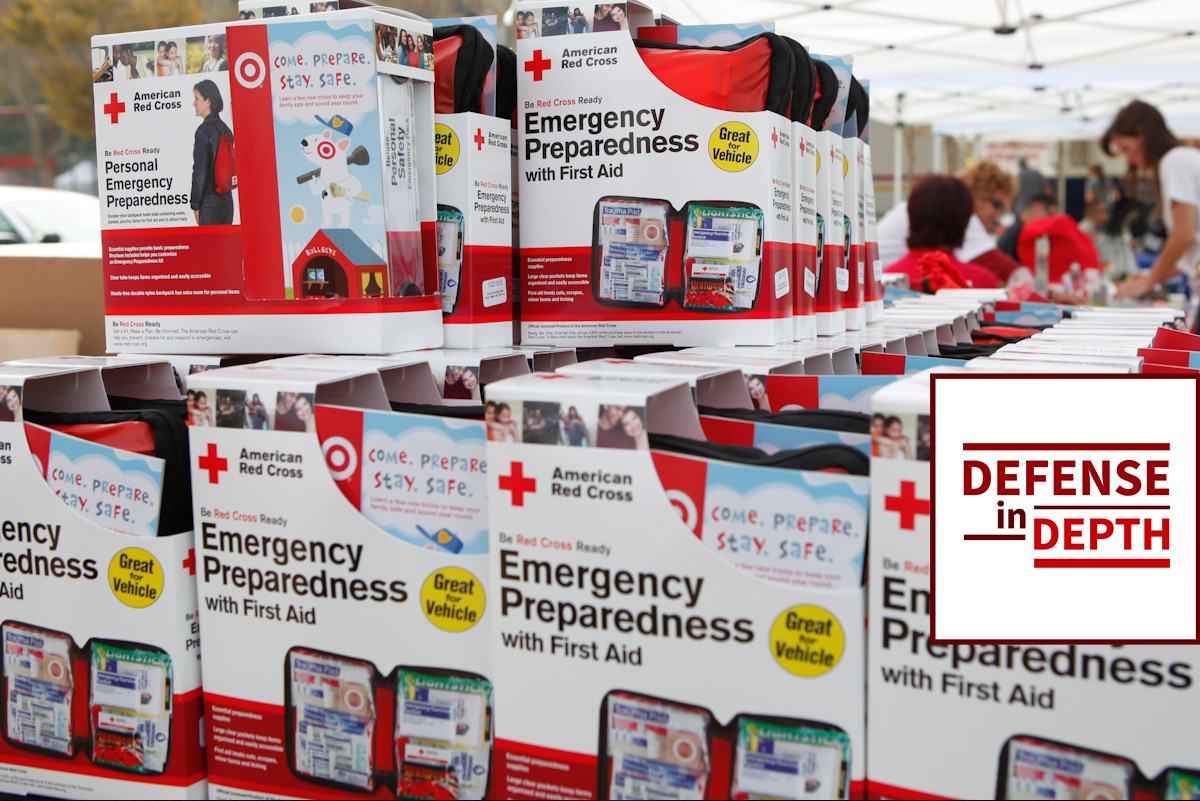 
Check out this post for the discussion that is the basis of our conversation on this week’s episode co-hosted by me, David Spark (@dspark), the creator of CISO Series and Allan Alford (@AllanAlfordinTX). Our guest for this episode is Greg van der Gaast, head of information security, University of Salford.

Thanks to this week’s podcast sponsor, Enzoic