Defense in Depth: Drudgery of Cybercrime

Defense in Depth: Drudgery of Cybercrime 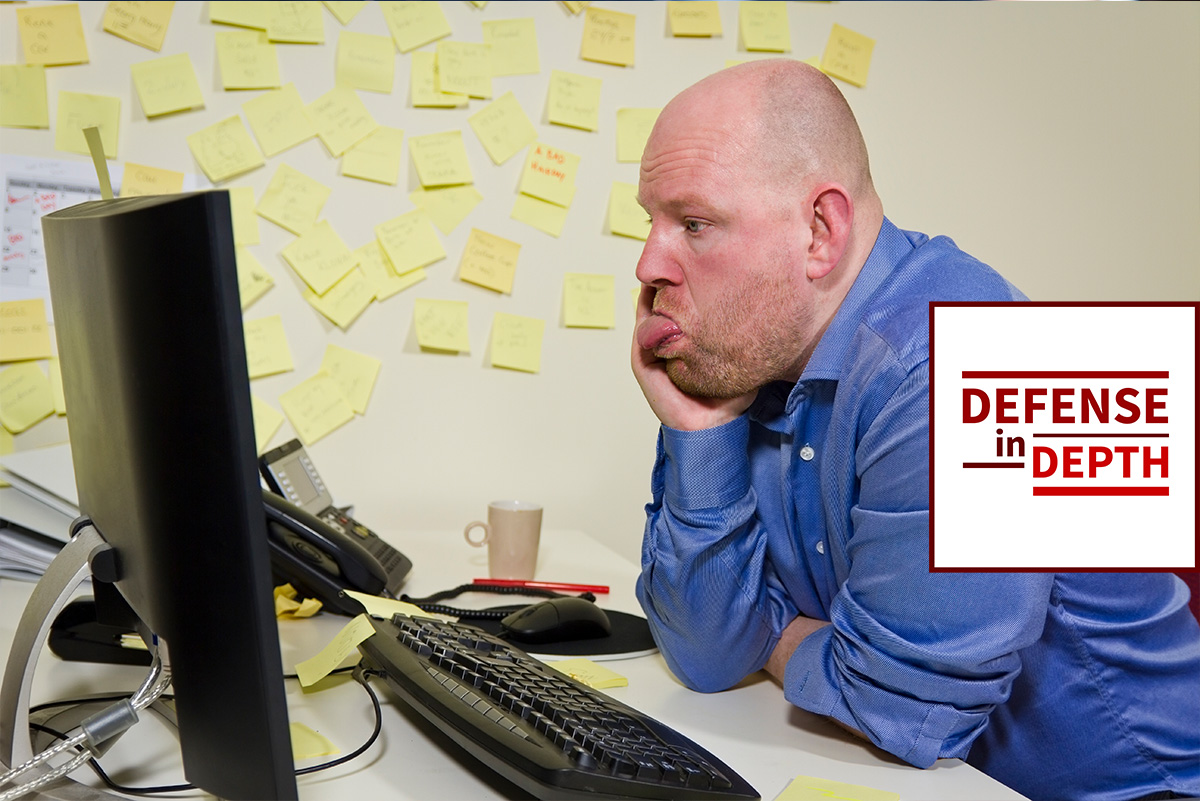 Why does the press persist on referring to all cyber breaches as sophisticated attacks? Is it to make the victim look less weak, or do they simply not know the tedium that’s involved in cybercrime?

Check out this post by Brian Krebs for the basis for our conversation on this week’s episode which features me, David Spark (@dspark), producer of CISO Series, co-host Allan Alford (@allanalfordintx), and guest Steve Zalewski, deputy CISO, Levi Strauss.

Thanks to this week’s podcast sponsor, IronNet Cybersecurity 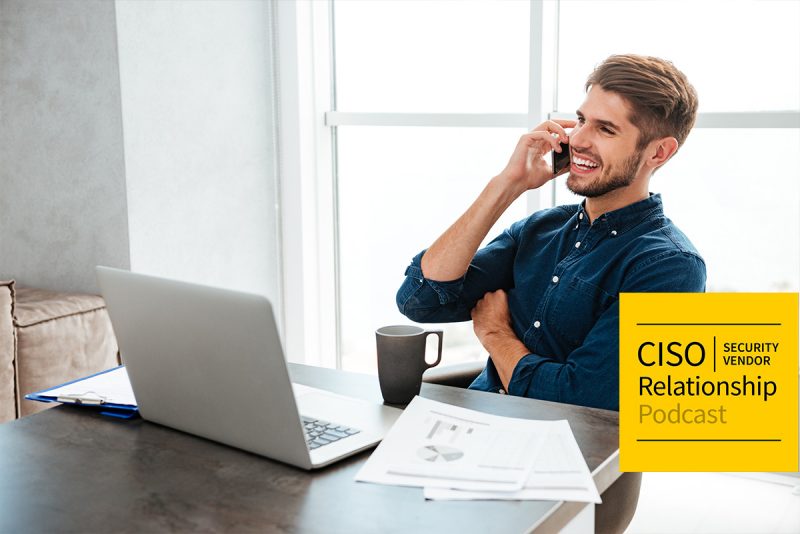 While CISOs are not excited to receive your unexpected phone call, they are excited to listen to this week’s episode of CISO/Security Vendor Relationship Podcast. This episode is hosted by me, David Spark (@dspark), producer of CISO Series and founder of Spark Media… 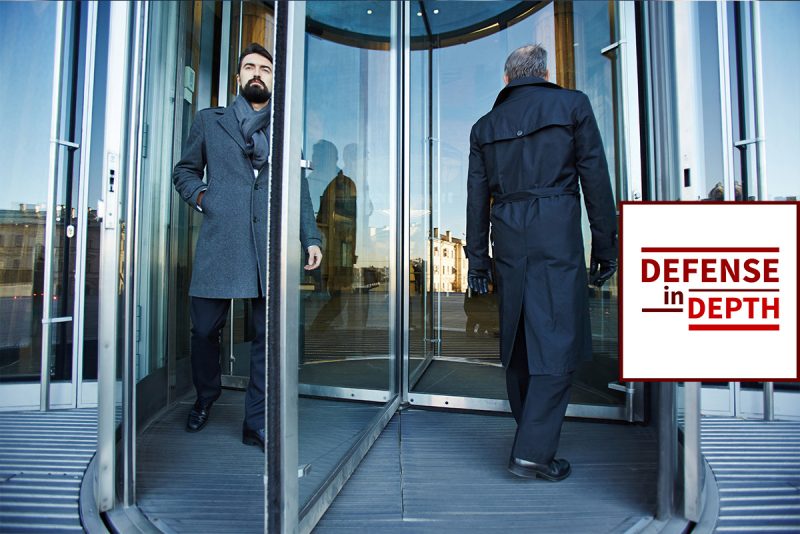 APIs are gateways in and out of our kingdom and thus they’re also great access points for malicious hackers. How the heck do we secure them without overwhelming ourselves? Check out this post for the basis for our conversation on… 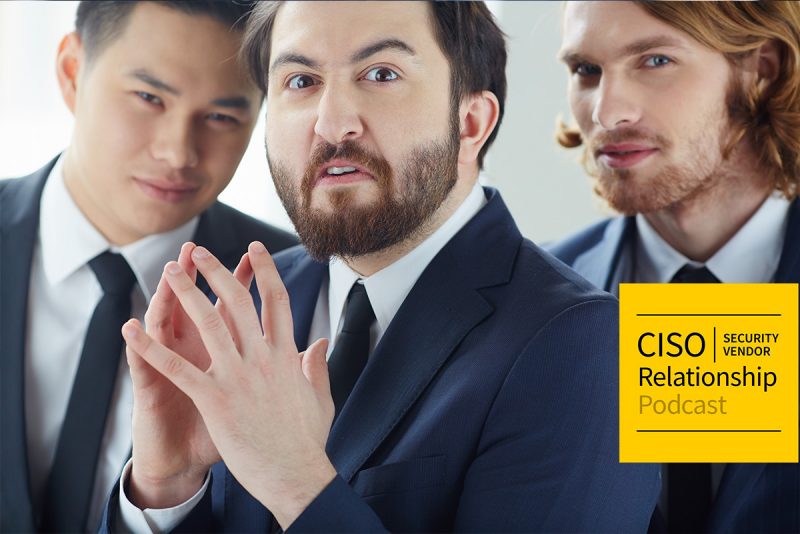 We tried to pull off the Hamilton of security theater and we fell short. This episode is hosted by me, David Spark (@dspark), producer of CISO Series and founder of Spark Media Solutions and Mike Johnson. Our guest this week is Shawn Bowen (@smbowen), CISO,…