Defense in Depth: Internet of Things

Defense in Depth: Internet of Things 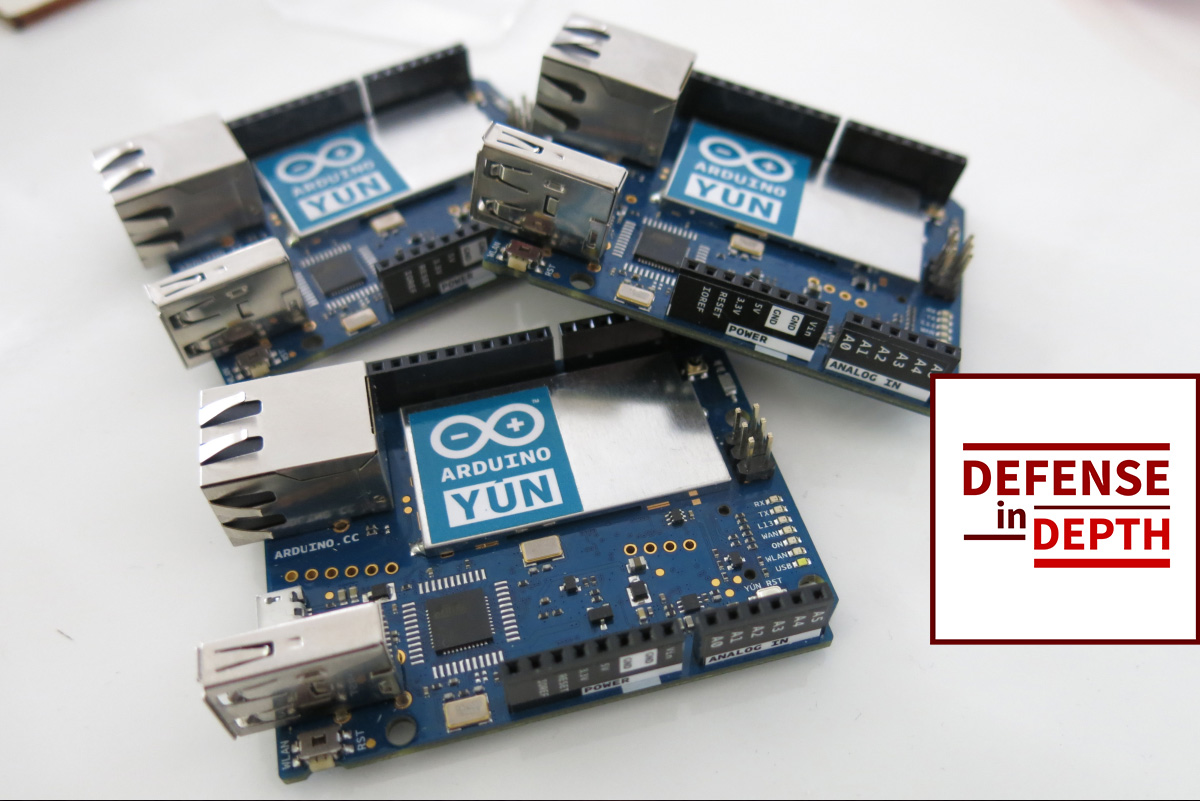 When Internet of Things or IoT devices first came onto the market, security wasn’t even a thought, let alone an afterthought. Now we’re flooded with devices with no security and their openness and connectivity are being used to launch malicious attacks. What are methods to secure environments today and how should these IoT devices being secured in the future?

Check out this post for the discussion that is the basis of our conversation on this week’s episode co-hosted by me, David Spark (@dspark), the producer of CISO Series and Allan Alford (@AllanAlfordinTX). Our guest is Josh Corman (@joshcorman), founder of I Am The Cavalry.

Thanks to this week’s podcast sponsor, Pulse Secure 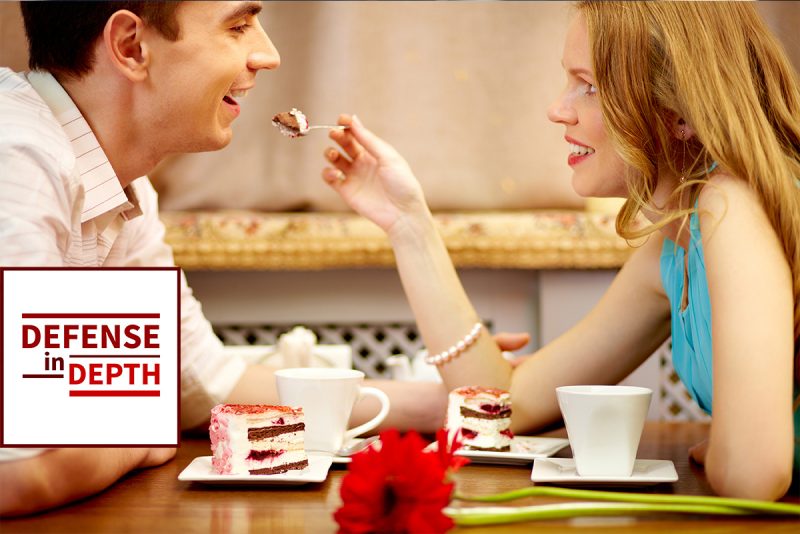 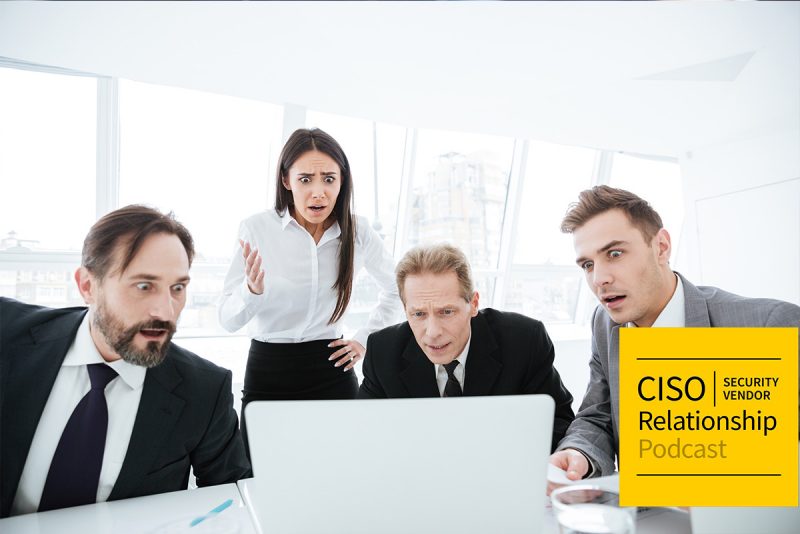 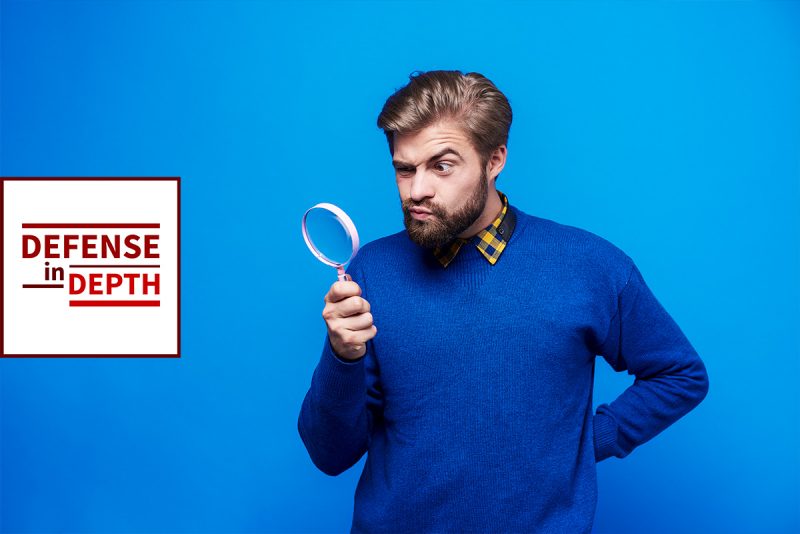 Next article What Makes Cybertech in Tel Aviv So Unique