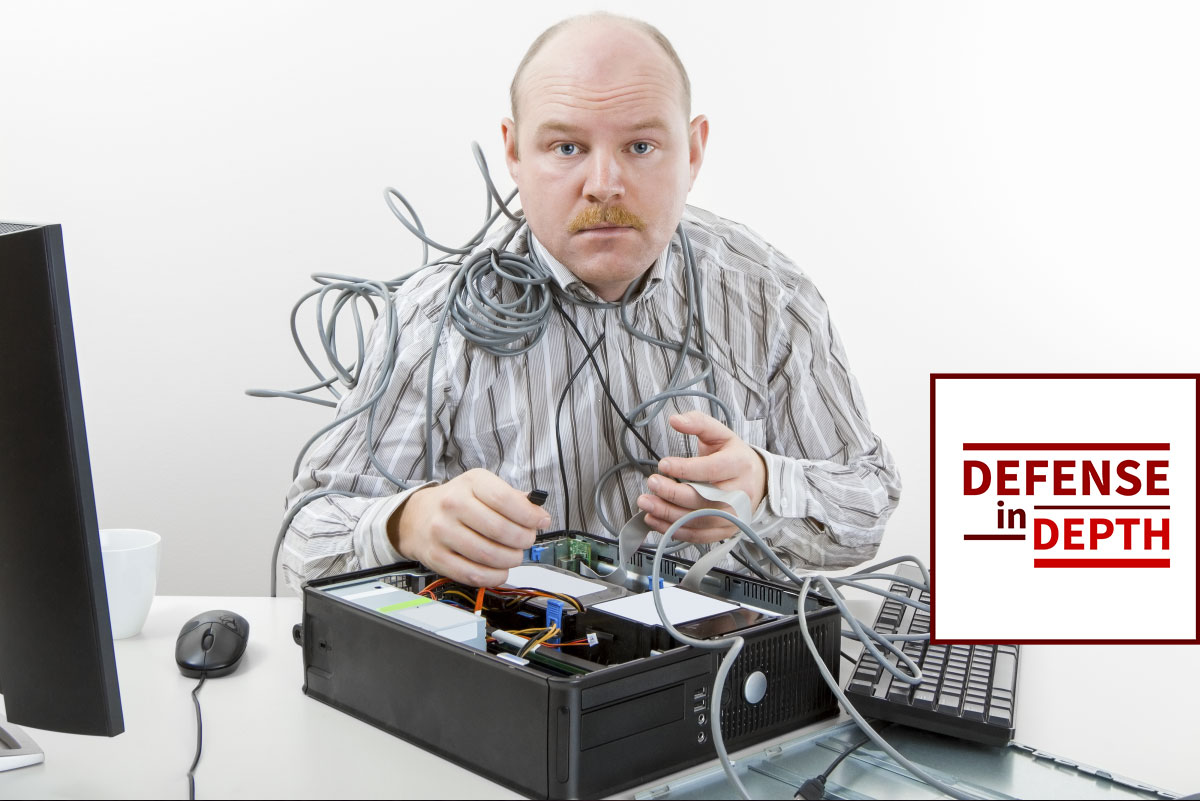 We’ve been at this cybersecurity thing for a long time. Are products improving their security? A recent study says they aren’t.


Check out this tweet and the ensuing discussion for the information on the study and the concerns people have about the history of poor security in consumer-grade networking products.

This episode is co-hosted by me, David Spark (@dspark), the creator of CISO Series and Allan Alford (@AllanAlfordinTX). Our guest for this episode is Michael L. Woodson (@mlwoodson), CISO, MBTA.

Thanks to this week’s podcast sponsor, Palo Alto Networks