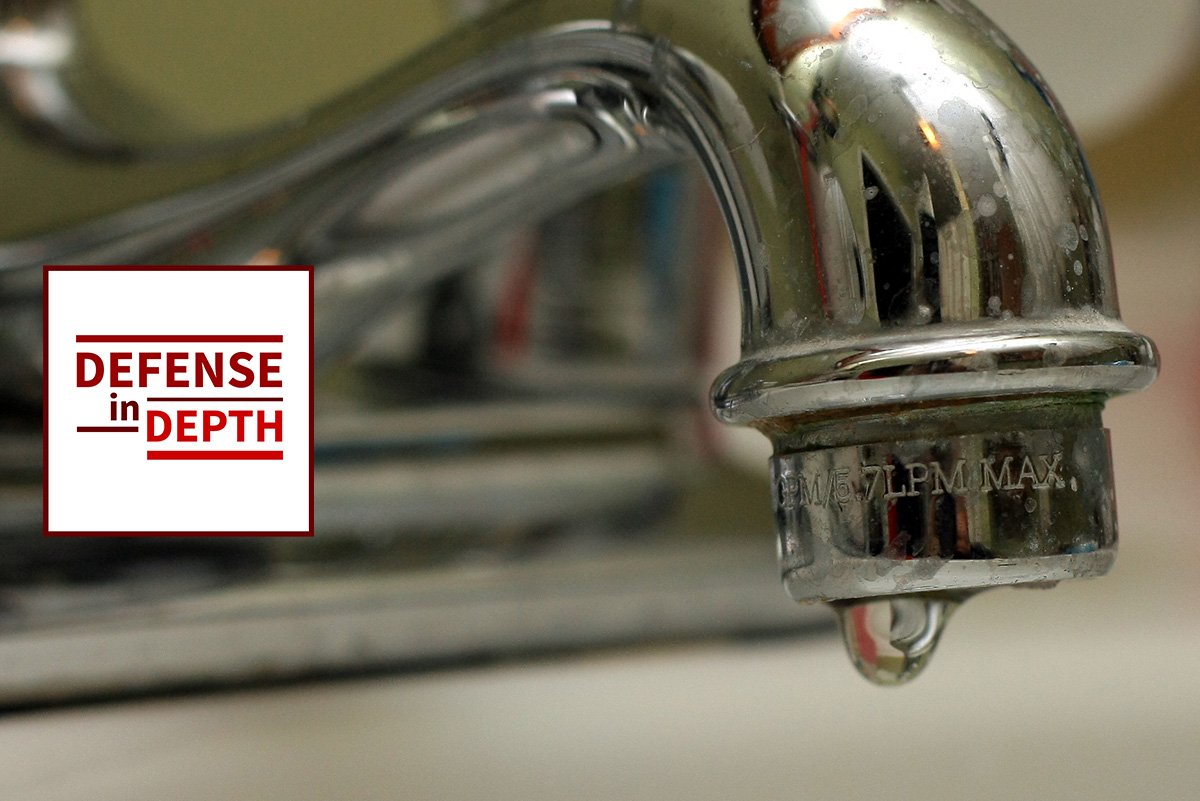 Secrets, such as passwords and credentials, are out in the open just sitting there in code repositories. Why do these secrets even exist in public? What’s their danger? And how can they be found and removed?

Check out this post for the basis for our conversation on this week’s episode which features me, David Spark (@dspark), producer of CISO Series, co-host Allan Alford (@allanalfordintx), and our sponsored guest is Jérémy Thomas, CEO, GitGuardian.

Thanks to this week’s podcast sponsor GitGuardian