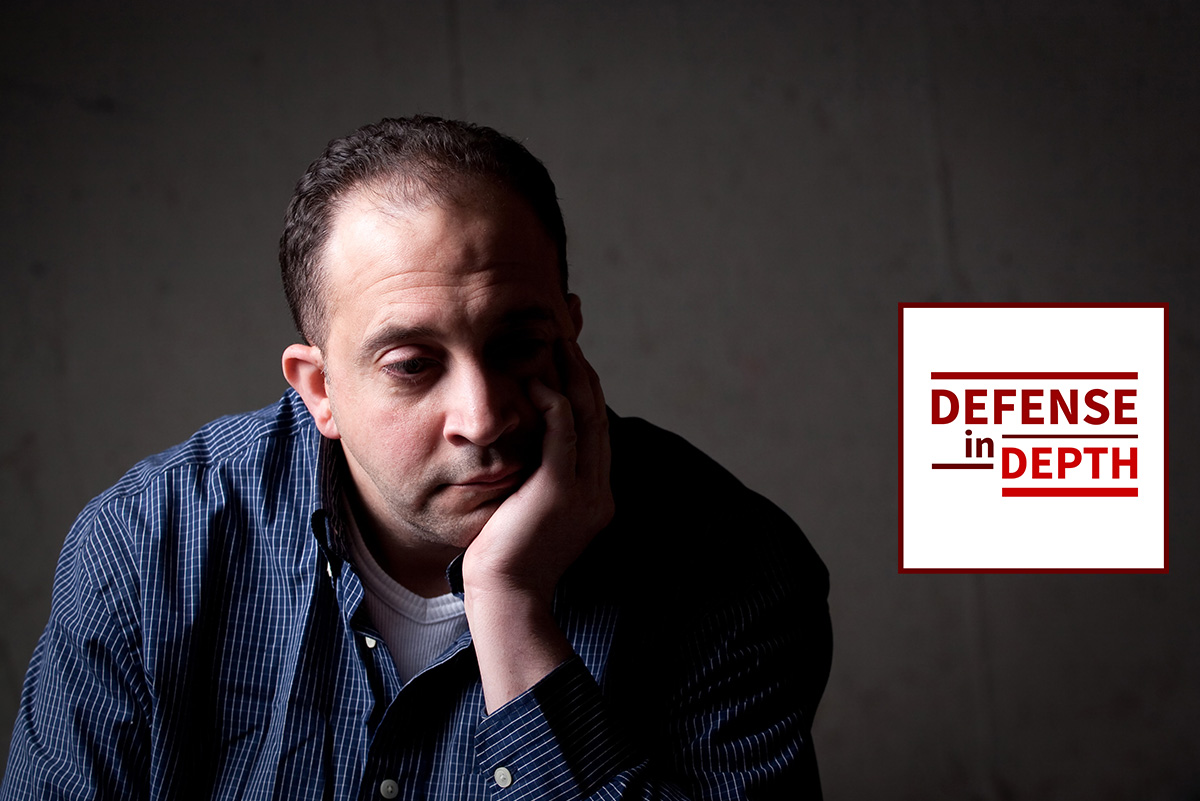 What’s the legal responsibility of a CISO? New cases are placing the liability for certain aspects of security incidents squarely on the CISO. And attorney-client privilege has been overruled lately too. What does this mean for corporate and for CISO risk?

Check out this post for the basis for our conversation on this week’s episode which features me, David Spark (@dspark), producer of CISO Series, co-host Allan Alford (@allanalfordintx), and our guest is Evan Wolff, partner at Crowell & Moring.

Thank to our episode sponsor, TrustMAPP