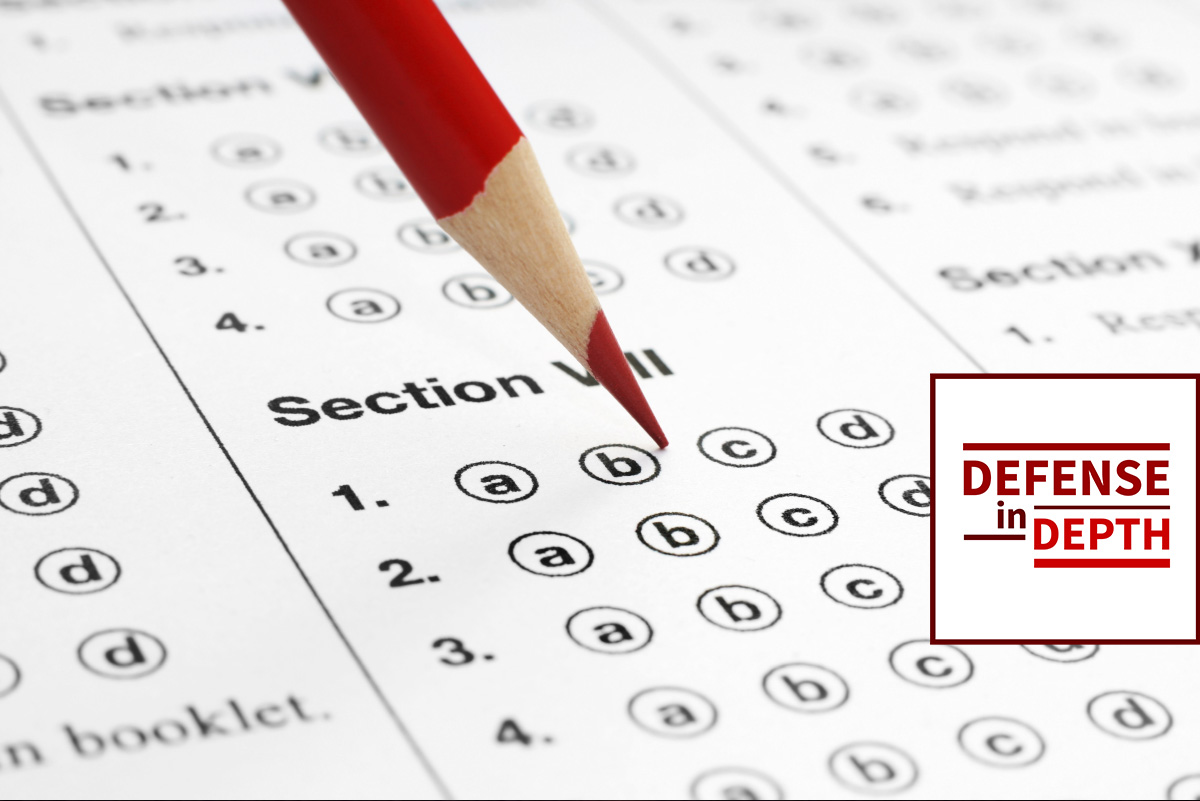 As a cybersecurity leader, should you use personality tests for hiring and managing a team? Does it create diversity, understanding of communication styles, or does it just create more conflict?


Check out this LinkedIn discussion to read the basis of our conversation on this week’s episode co-hosted by me, David Spark (@dspark), producer of CISO Series and Allan Alford (@AllanAlfordinTX). Our guest is Ursula Alford, psychologist, Department of Neuropsychology, Baylor Scott & White Institute of Rehabilitation.