Defense in Depth: Prevention vs. Detection and Containment

Defense in Depth: Prevention vs. Detection and Containment 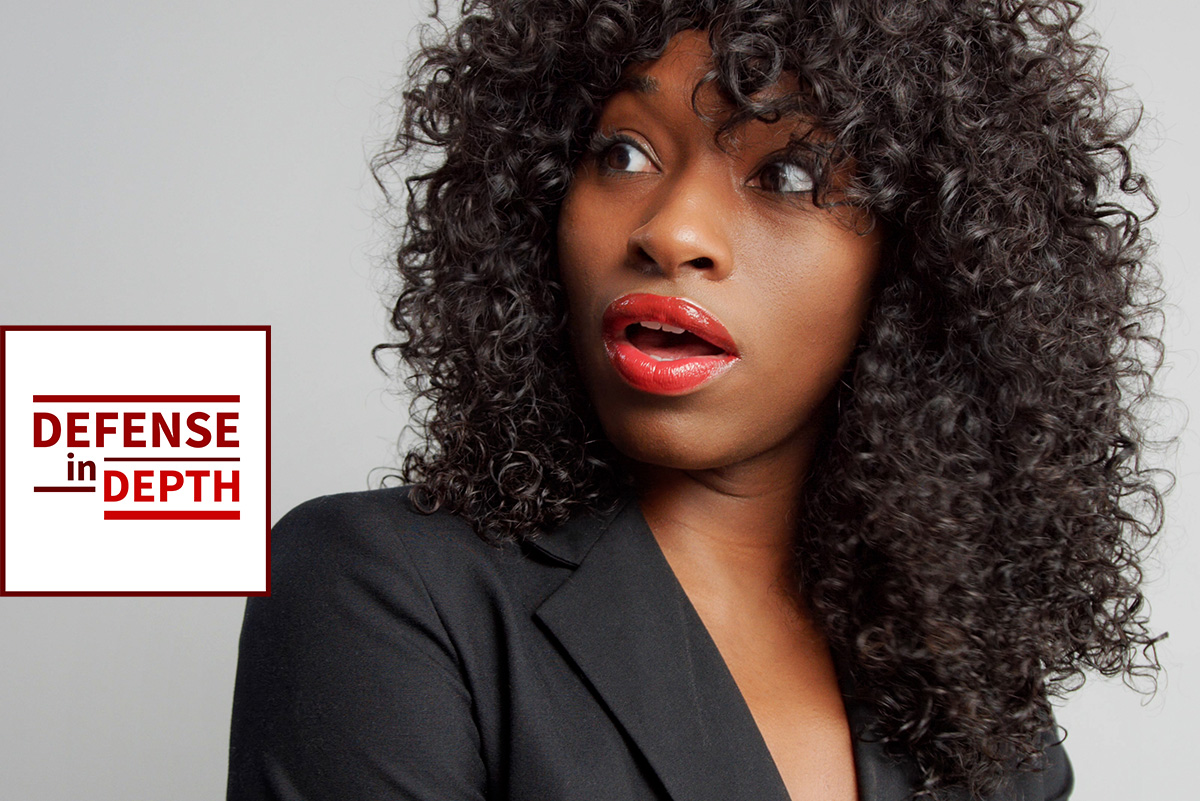 Check out this post for the basis for our conversation on this week’s episode which features me, David Spark (@dspark), producer of CISO Series, co-host Allan Alford (@allanalfordintx), and sponsored guest Steve Salinas (@so_cal_aggie), head of product marketing, Deep Instinct.

Thanks to this week’s podcast sponsor, Deep Instinct

Next article What We Can Learn from the Israeli Cybersecurity Community