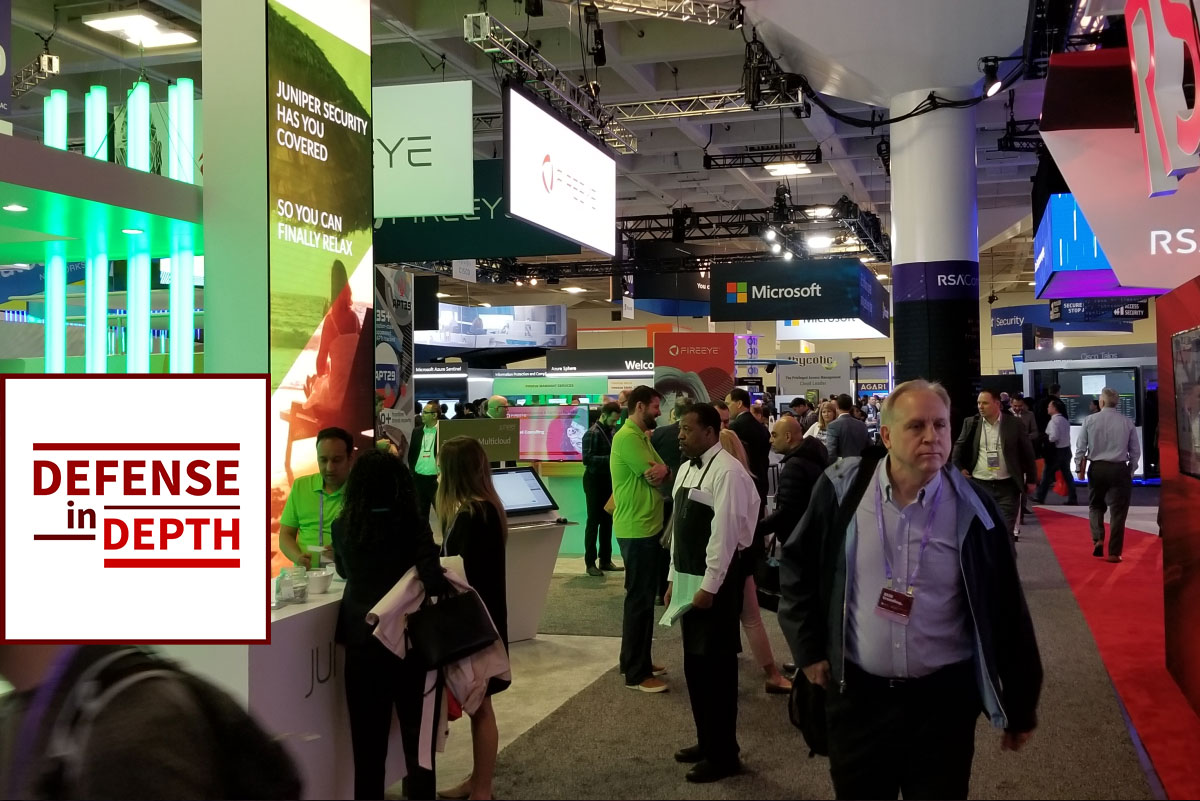 Is the RSA Conference a must attend for security professionals? Or is it enough to “just be in San Francisco that week”?

Check out this post and discussion for the basis of our conversation on this week’s episode co-hosted by me, David Spark (@dspark), the creator of CISO Series and Allan Alford (@AllanAlfordinTX), CISO at Mitel. Our guest for this episode is Tyson Martin, CISO for Lumber Liquidators.

Thanks to this week’s podcast sponsor, Praetorian 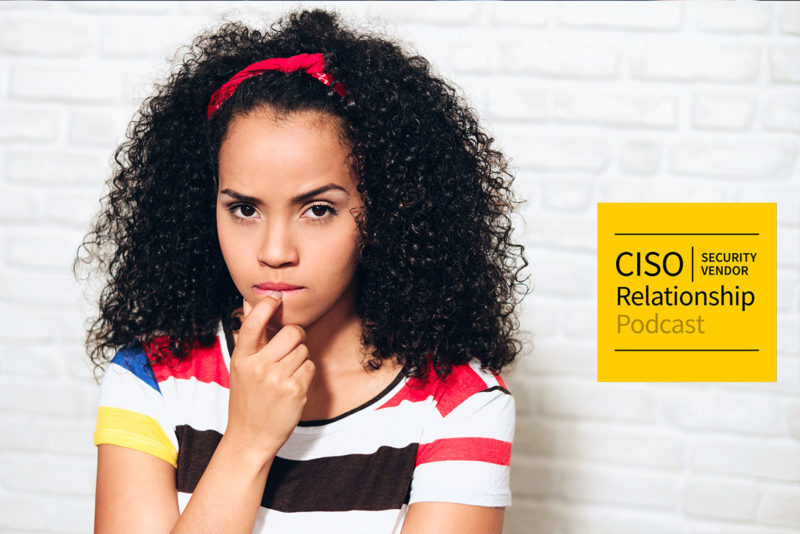 We’re casting for our diversity theater program on the latest episode of CISO/Security Vendor Relationship Podcast. This episode is hosted by me, David Spark (@dspark), producer of CISO Series and founder of Spark Media Solutions and Mike Johnson. Our guest this week is Matt Conner,…

If you haven’t had a chance to listen to the “API Security” episode of Defense in Depth. Watch this short three-minute clip highlighting three of the best moments from the episode. The episode features me, David Spark (@dspark), producer of CISO Series,… 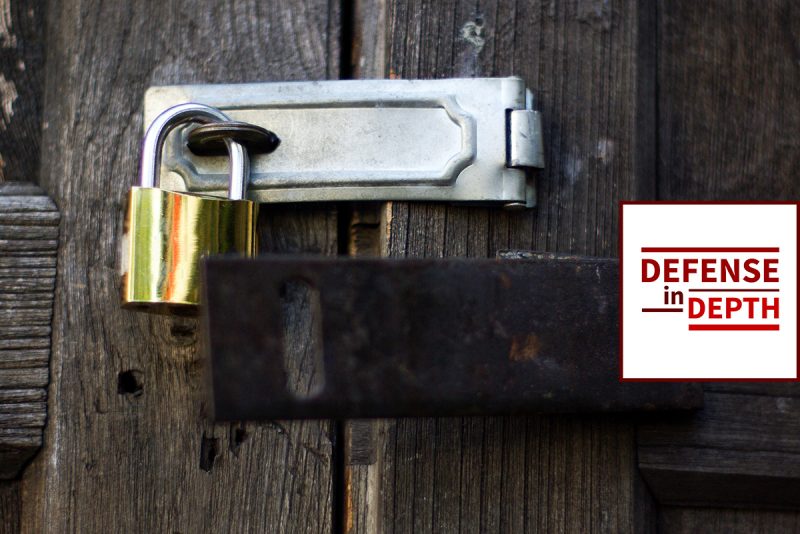 What is the Holy Grail of secure access? There are many options, all of which are being strained by our new work from home model. Are we currently at the max? Check out this post for the discussion that is the…

Previous article What is the Defense in Depth podcast?

Next article When Abusing Our Privacy, Does Size Matter?