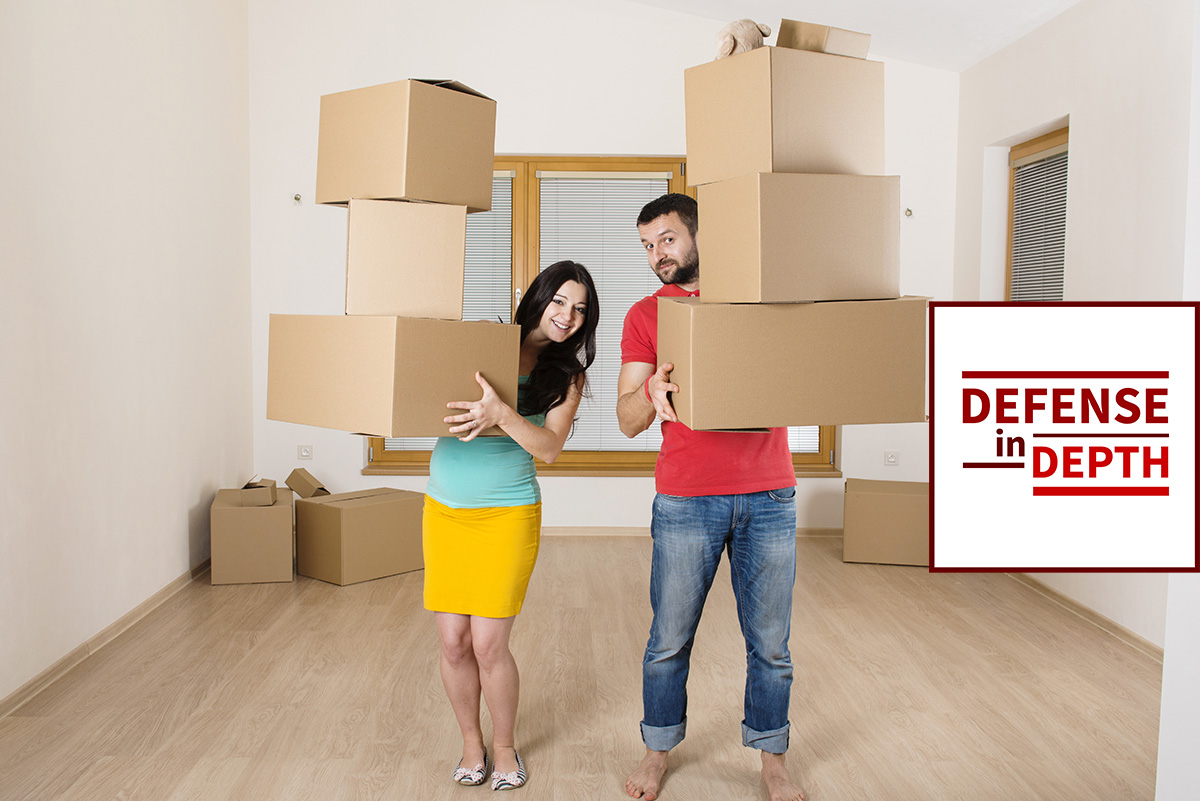 You’re migrating to the cloud. When did you develop your security plan? Before, during, or after? How aware are you and the board of the cloud’s new security implications? Does your team even know how to apply security controls to the cloud?


Check out this post for the basis of our conversation on this week’s episode which features me, David Spark (@dspark), producer of CISO Series, co-host Allan Alford (@allanalfordintx), and sponsored guest Sandy Bird, CTO and co-founder, Sonrai Security.

Sandy was the co-founder and CTO of Q1 Labs, which was acquired by IBM in 2011. At IBM, Sandy became the CTO for the global security business and worked closely with research, development, marketing, and sales to develop new and innovative solutions to help the IBM Security business grow to ~$2B in annual revenue.

Thanks to this week’s podcast sponsor, Sonrai Security