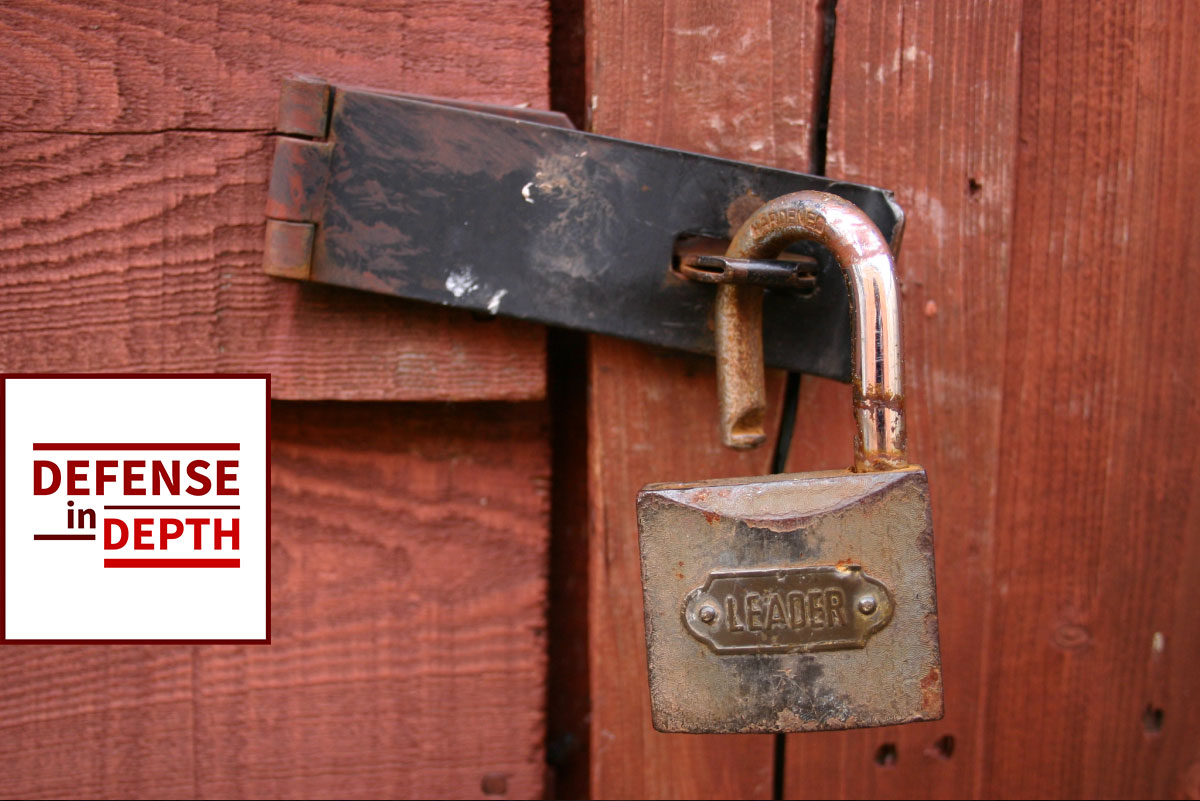 If you could re-invent the entire Internet, starting all over again with security in mind, what would you do?


Check out this post for the discussion that is the basis of our conversation on this week’s episode co-hosted by me, David Spark (@dspark), the creator of CISO Series and Allan Alford (@AllanAlfordinTX). Our guest for this episode, Davi Ottenhimer (@daviottenheimer), who is working at Inrupt, Inc with Tim Berners-Lee on reinventing the web.

Thanks to this week’s podcast sponsor, Castle