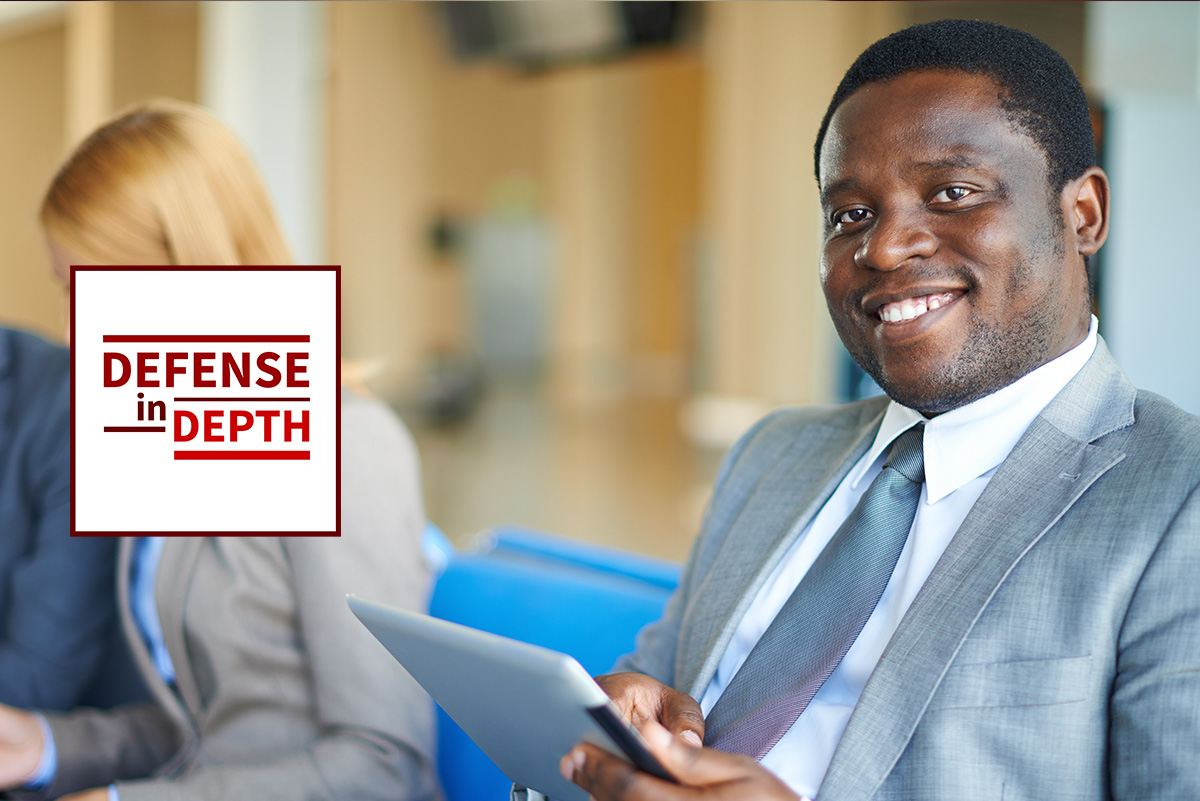 Many professionals are required to obtain a license before they can do their job legally. The demands of cybersecurity professionals, especially CISOs, has become more critical as evidenced by the increasing number of regulations demanding a person oversee security and privacy controls. Should CISOs be licensed to maintain a minimum standard?

Check out this post for the basis for our conversation on this week’s episode which features me, David Spark (@dspark), producer of CISO Series, co-host Allan Alford (@allanalfordintx), and our guest Patrick Benoit (@patrickbenoit), vp, global head of GRC and BISO, CBRE.

Thanks to this week’s podcast sponsor, F5