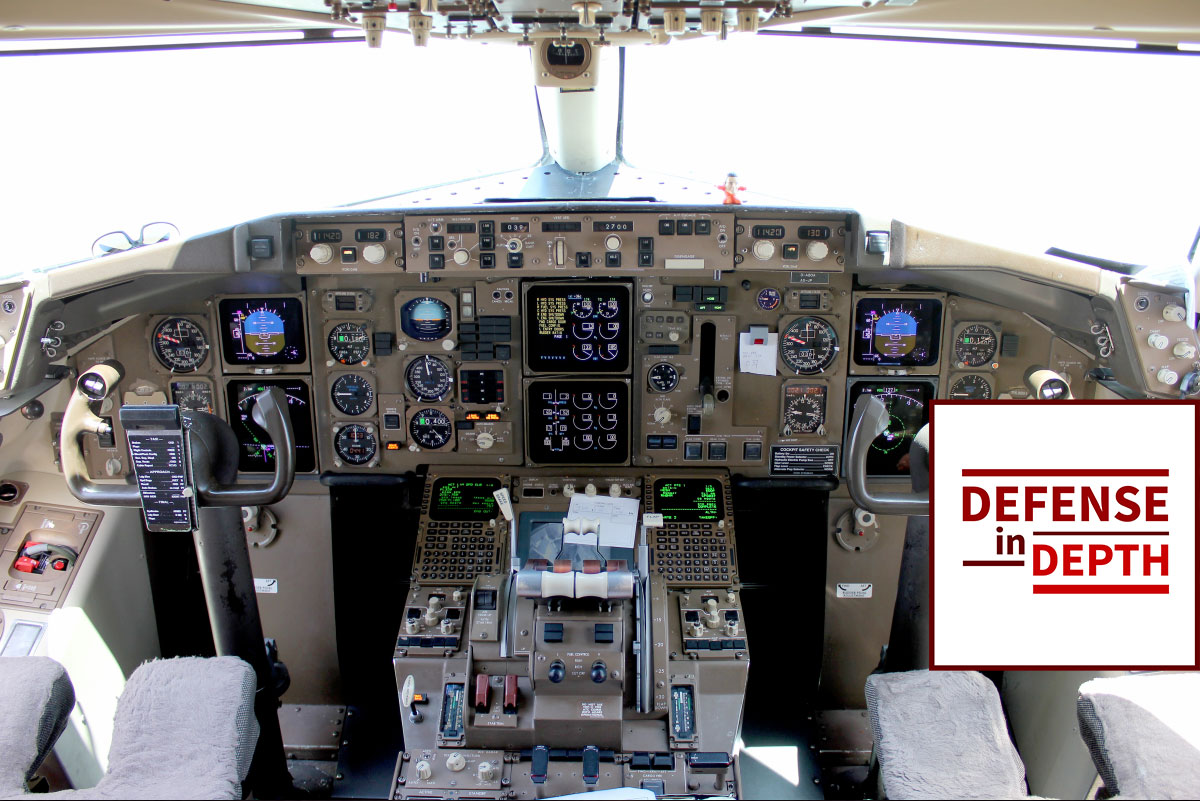 As we have seen with the Boeing 737 MAX crashes, when software tries to fix hardware flaws, it can turn deadly. What are the security implications?

Check out this post and discussion for the basis of our conversation on this week’s episode co-hosted by me, David Spark (@dspark), the creator of CISO Series and Allan Alford (@AllanAlfordinTX), CISO at Mitel. Our guest for this episode Dan Glass (@djglass), former CISO for American Airlines.

Thanks to this week’s podcast sponsor, Unbound Tech

Previous article 25 Tips to Reduce the Frustration of Vulnerability Management

Next article How Much Damage Can the Network at a Hacker Conference Take?