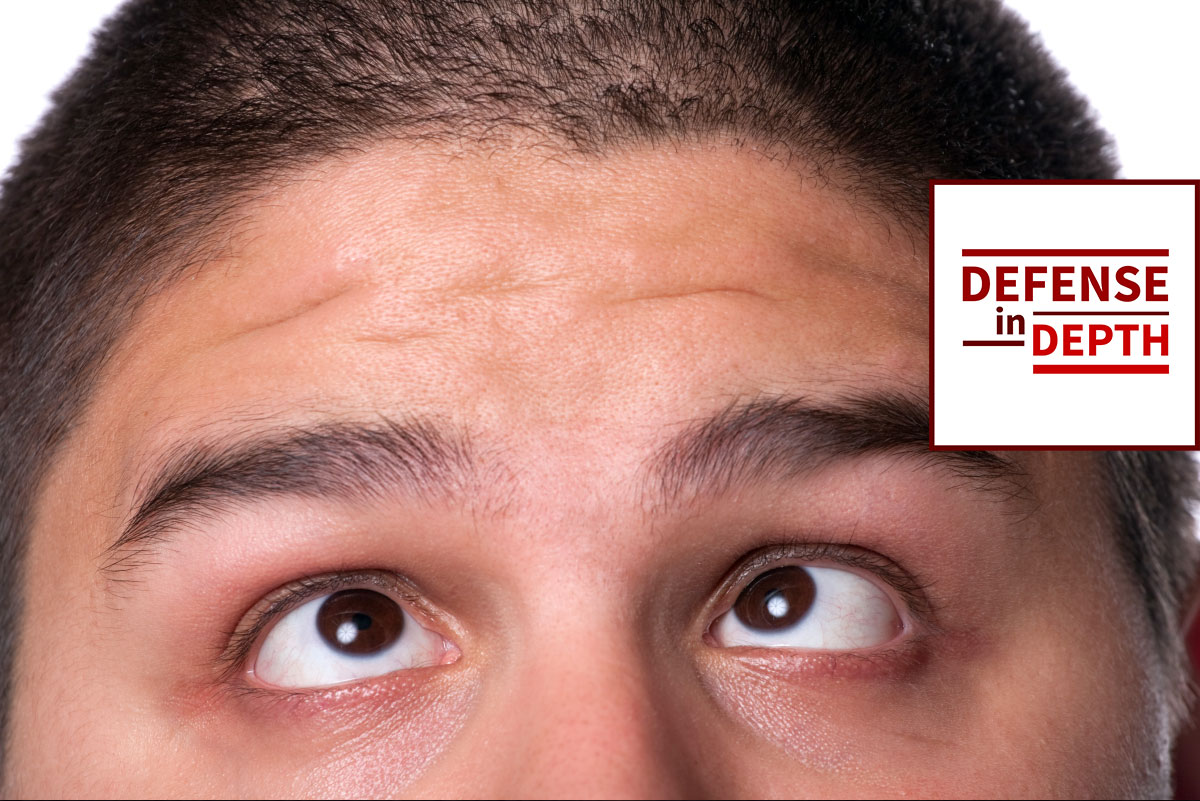 The Iran conflict has threatened new retaliations and we don’t know where they’re going to come from. Cyber retaliation is a real possibility. Who’s being threatened and how should we prepare?


Check out this post for the discussion that is the basis of our conversation on this week’s episode co-hosted by me, David Spark (@dspark), the producer of CISO Series and Allan Alford (@AllanAlfordinTX). Our sponsored guest is Nicholas Hayden, global head of threat intelligence, Anomali.

Thanks to this week’s podcast sponsor, Anomali