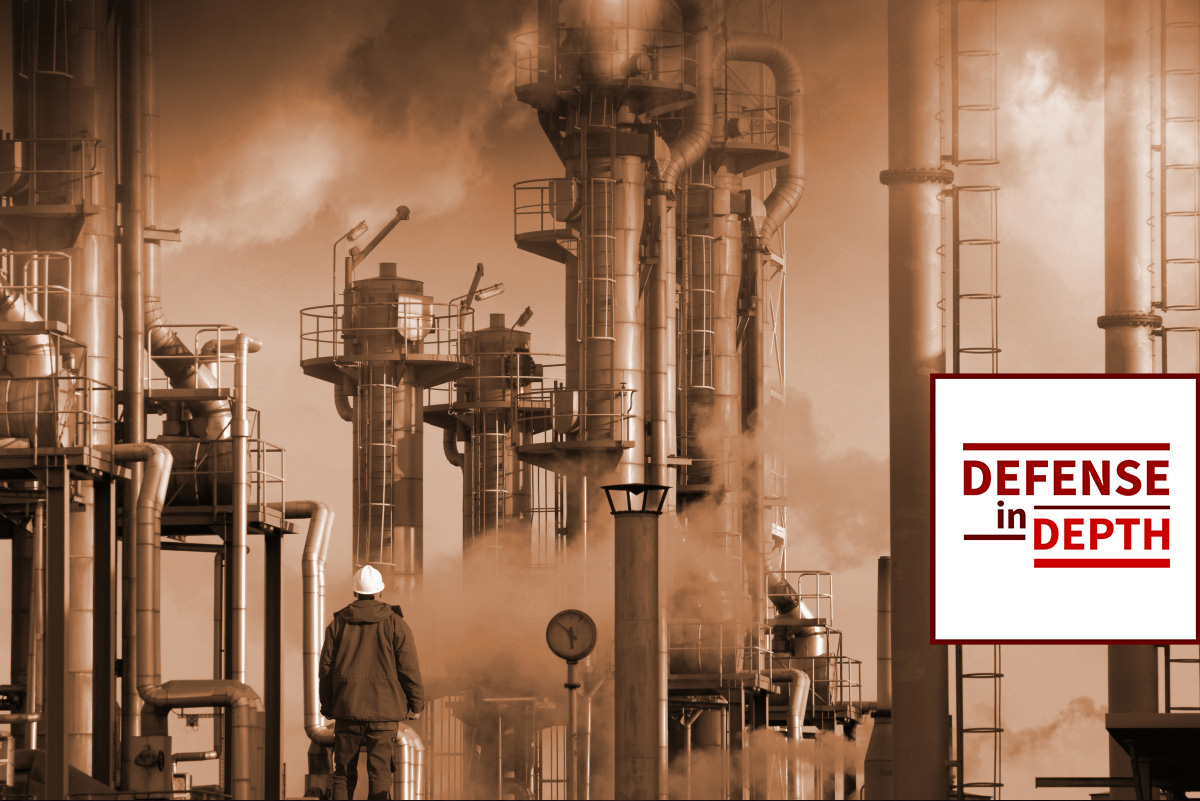 There’s an endless number of variables that contribute to creating a toxic security teams. How does it happen, and what are ways to manage and eradicate the toxicity?

Check out this LinkedIn discussion to read the basis of our conversation on this week’s episode co-hosted by me, David Spark (@dspark), producer of CISO Series and Allan Alford (@AllanAlfordinTX). Our guest is Jinan Budge (@jinan_forrester), principal analyst serving security & risk professionals at Forrester. 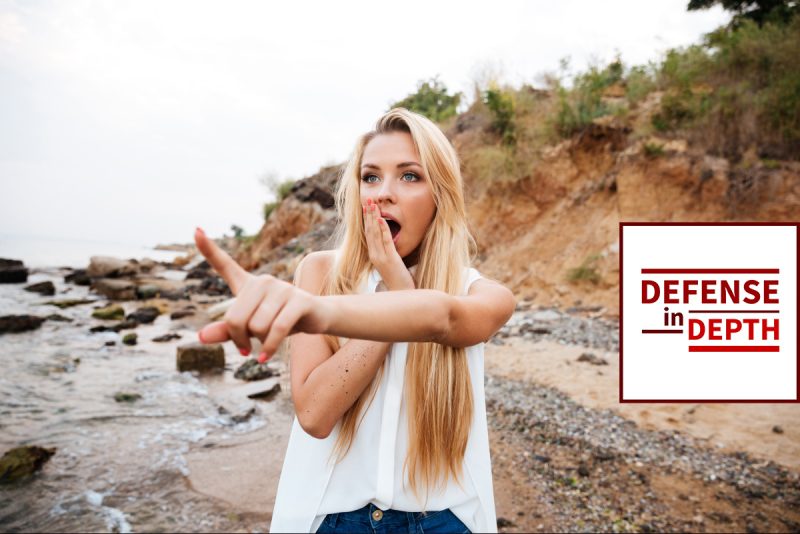 Security researchers and hackers find vulnerabilities. What’s their responsibility in disclosure? What about the vendors when they hear the vulnerabilities? And do journalists have to adhere to the same timelines? Check out this post for the discussion that is the basis…

Previous article The Power of Being ‘Liked’ in Cybersecurity

Next article 3-3-20: CISO-Vendor LIVE Coming BACK to NYC