Defense in Depth: When Are CISOs Responsible for Breaches?

Defense in Depth: When Are CISOs Responsible for Breaches? 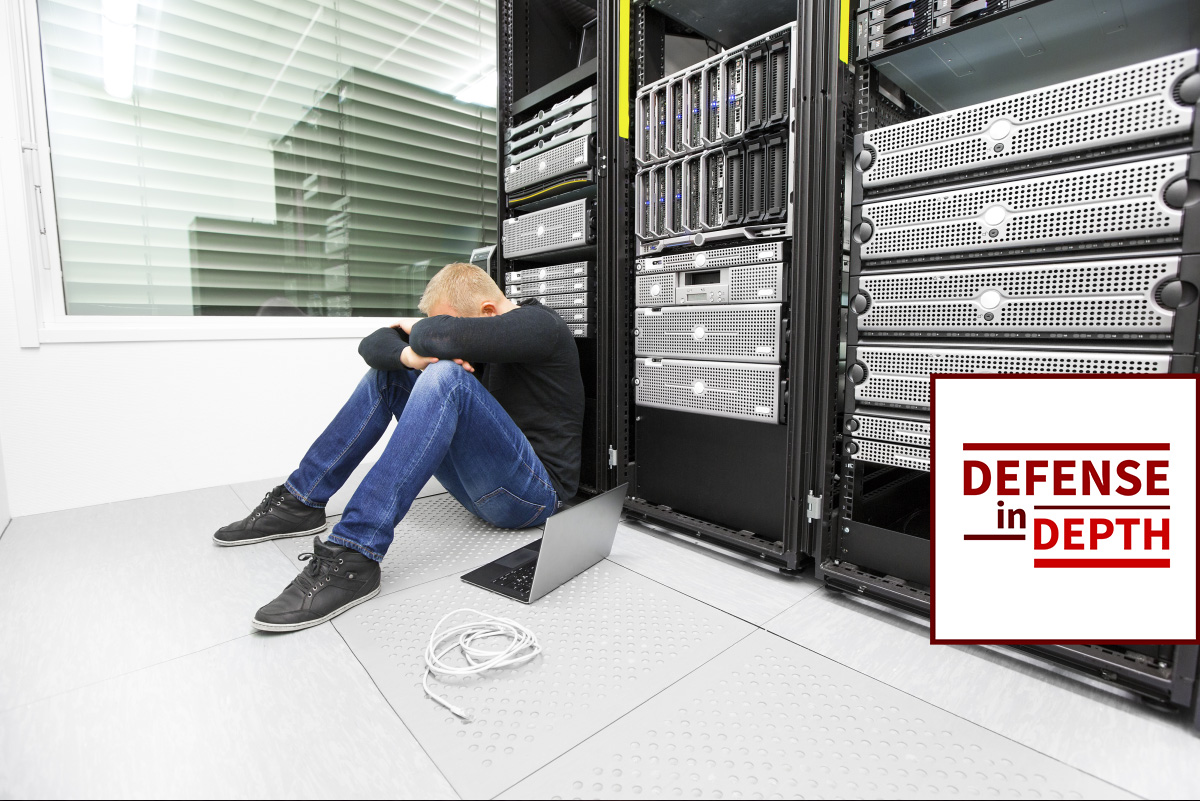 When is a CISO responsible for a breach or cyber incident? Should they be disciplined, fired, or let go with an attractive payout?

Check out this post for the discussion that is the basis of our conversation on this week’s episode co-hosted by me, David Spark (@dspark), the producer of CISO Series and Allan Alford (@AllanAlfordinTX). Our guest is Norman Hunt (@normanhunt3), deputy CISO, GEICO.

Next article Empowered! Working Together to Pile on the Cyber Guilt