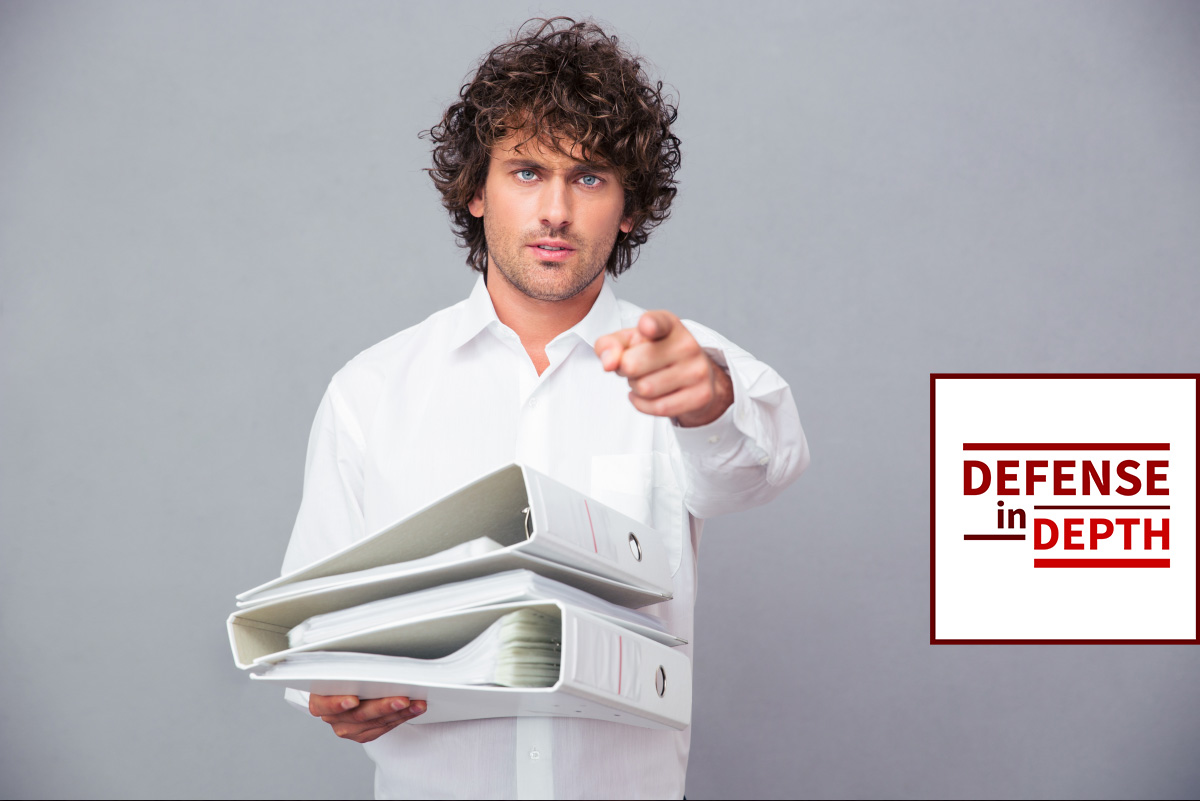 Who should the CISO report to? What factors determine that decision? And why is that single decision so critical to a company’s overall security?


Check out this post for the basis for our conversation on this week’s episode which features me, special guest co-host Yaron Levi (@0xL3v1), CISO, Blue Cross Blue Shield of Kansas City. Our guest is Gary Harbison, vp, global CISO, Bayer.

Thanks to this week’s podcast sponsor, IBM Security