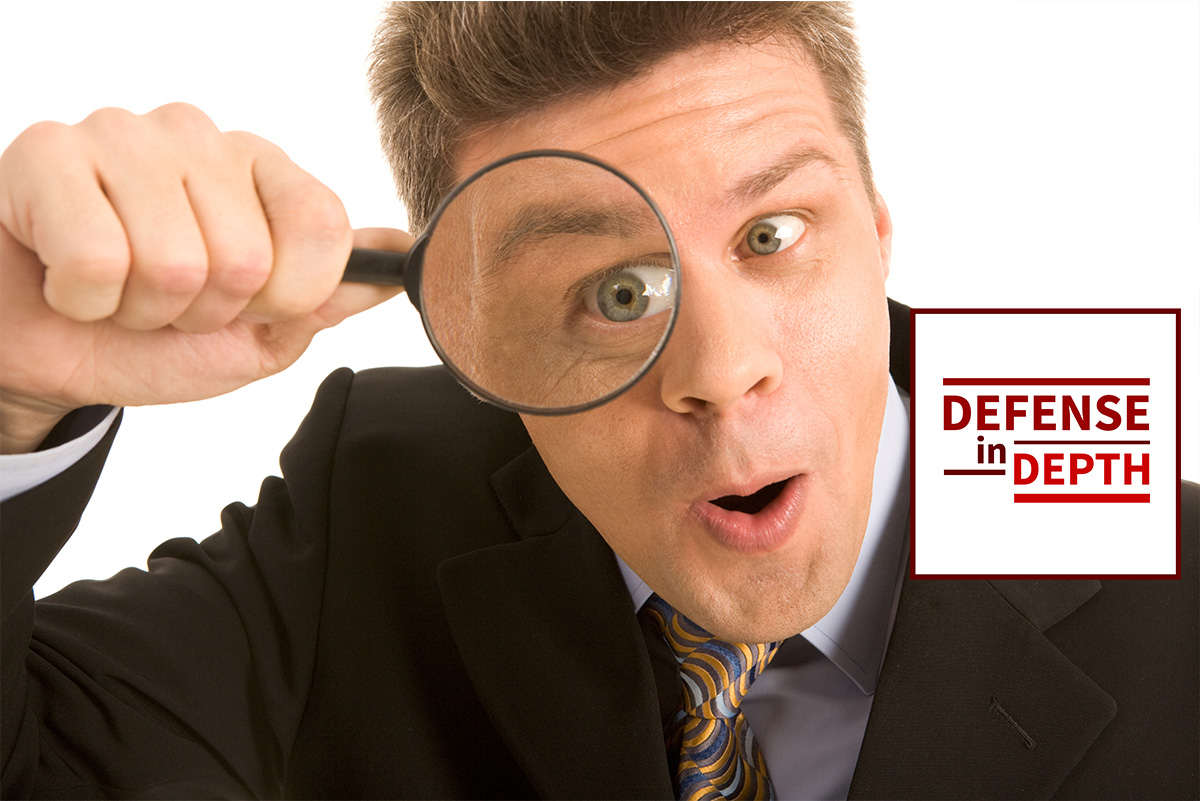 Is XDR changing the investigative landscape for security professionals? The “X” in XDR extends traditional endpoint detection and response or EDR to also include network and cloud sensors. Having this full breadth, XDR can contextualize alerts to tell a more cogent story as to what’s going on in your environment.

Check out this post for the basis for our conversation on this week’s episode which features me, David Spark (@dspark), producer of CISO Series, co-host Allan Alford (@allanalfordintx), and our sponsored guest is Uri May, CEO, Hunters.

Thanks to our sponsor, Hunters