How Much Damage Can the Network at a Hacker Conference Take?

For a normal organization, it would be a year’s worth of malicious traffic.

At the Black Hat conference, their network sees the same in about two days.

I got a chance to talk to Grifter at the show about the network and what he and his team of network volunteers learn from this hacking onslaught. 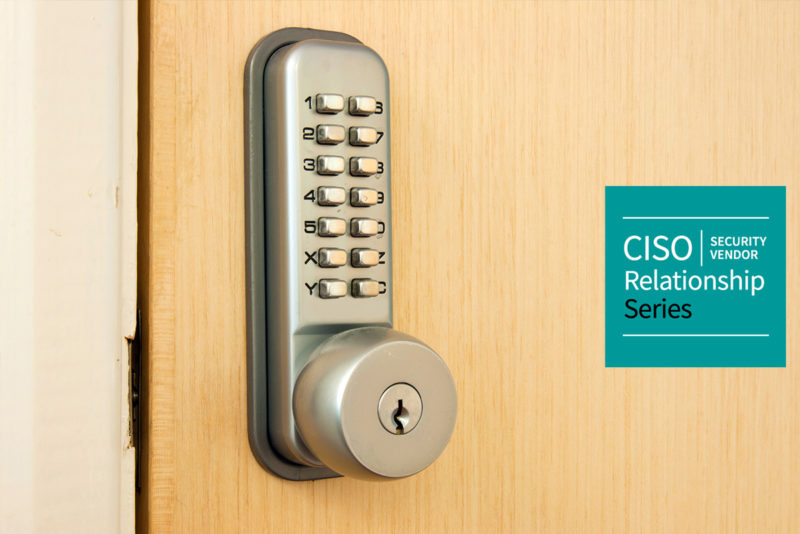 When we set out on a “Topic Takeover” program, our goal is to generate a ton of content, across multiple media, in one topic in cybersecurity. We just finished a program on the topic of “API Security” sponsored by Salt…

On Friday, August 14th, 10 AM PT/1 PM ET, join us for “Hacking Healthcare Security: An hour of critical thinking on reducing risk across the health industry’s unique threat vectors”. REGISTER. Here’s a preview video for our open conversation this…

Here is six minutes of highlights from last week’s video chat: “Hacking AWS: An hour of critical thinking on how to assess the risks of AWS configurations”. To see the entire replay of the video chat, go here. Joining me…

Next article All Aboard the 5G Paranoia Train