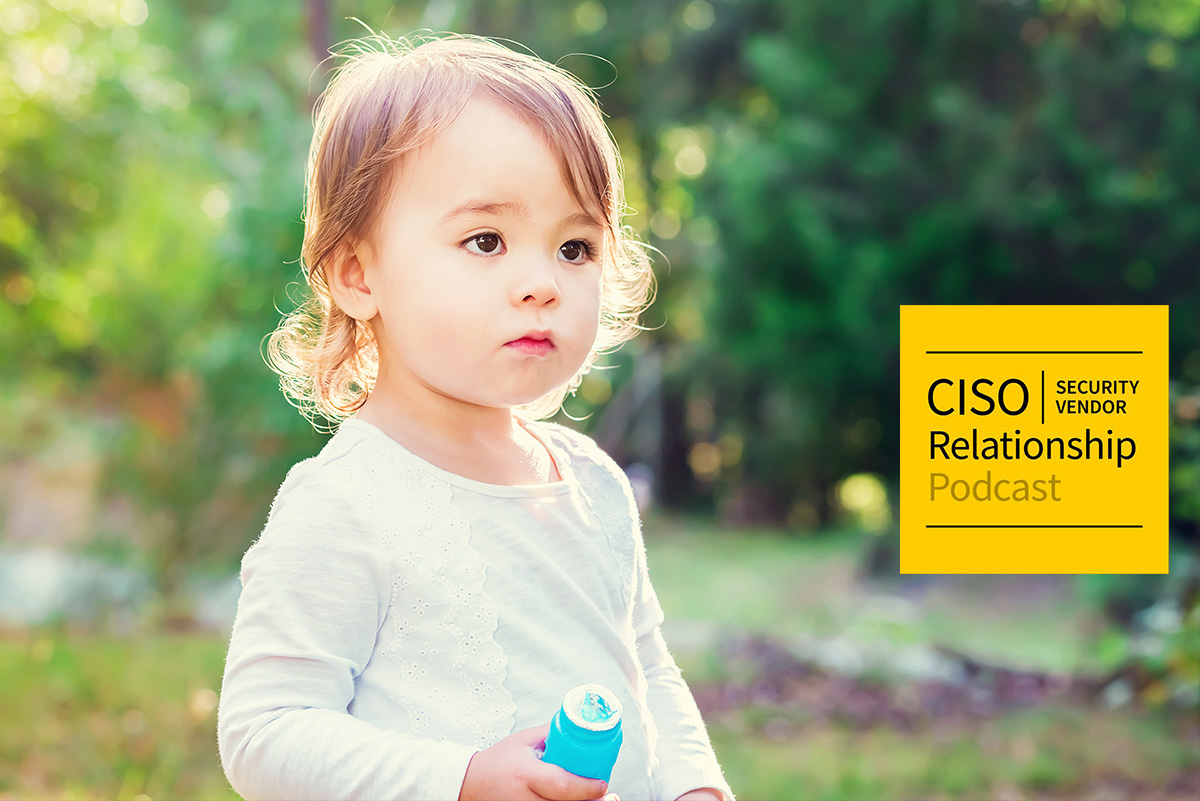 We know so little when we’re born. We’re just absorbing information. But then we get older, and get the responsibility to secure the computing environment of a large company, we actually see that knowledge we absorbed start slipping away. What we thought we knew of what’s in our network is so far afield from reality.

This episode is hosted by me, David Spark (@dspark), producer of CISO Series and Mike Johnson. Our guest this week is Tomás Maldonado (@tomas_mald), CISO, NFL.

Thanks to this week’s podcast sponsor, Nucleus Security

Outside of security basics and popular controls like SSO, MFA, and password management, what are the most effective means (or security control) to reduce risk? People have been offering some great suggestions on LinkedIn such as reducing attack surface, knowing what you’re protecting, education, more conversations about risk, and actually having someone in charge of security and risk. All reduce risk, but what truly gives the biggest bang for the buck in terms of risk reduction?

Are we making this situation better or worse?

When things break, what’s the best tactic to remediation? A bigger/better version of the last thing, or critical thinking? Both actually have serious costs associated to them. The first being equipment and maintenance, and the second having the talent that’s able to think of unique and innovative soluitons. In a post on LinkedIn, Greg van der Gaast of cmcg argues that bigger walls just result in continued security problems at a more expensive, yet slower rate. He argues many issues could be avoided with critical examination, especially in IT.

Ross Young asks how badly do you need to measure your security program.

How would you handle this situation?

Our guest, Tomás Maldonado, describes what’s unique about being a CISO for the NFL – the specific security concerns that aren’t necessarily on the radar at his previous organizations, and the security issues around huge global events like the Super Bowl.

Well that didn’t work out the way we expected

Perception vs. reality in security. On LinkedIn, Ross Young, CISO at Caterpillar Financial Services said, “In April 2018, McAfee published a survey asking 1,400 IT professionals to estimate the number of cloud services in use within their organization. The average response was 31, with only 2% of respondents believing that they had more than 80—yet the real average is 1,935.” This supports the great need of asset inventory. There are many instances CISOs have to make an estimate of what they have given the best information. We look at examples of when the reality of a situation was far from the initial perception, and how to manage this.