Our All White Male Panel Discusses Diversity in Cybersecurity

Our All White Male Panel Discusses Diversity in Cybersecurity 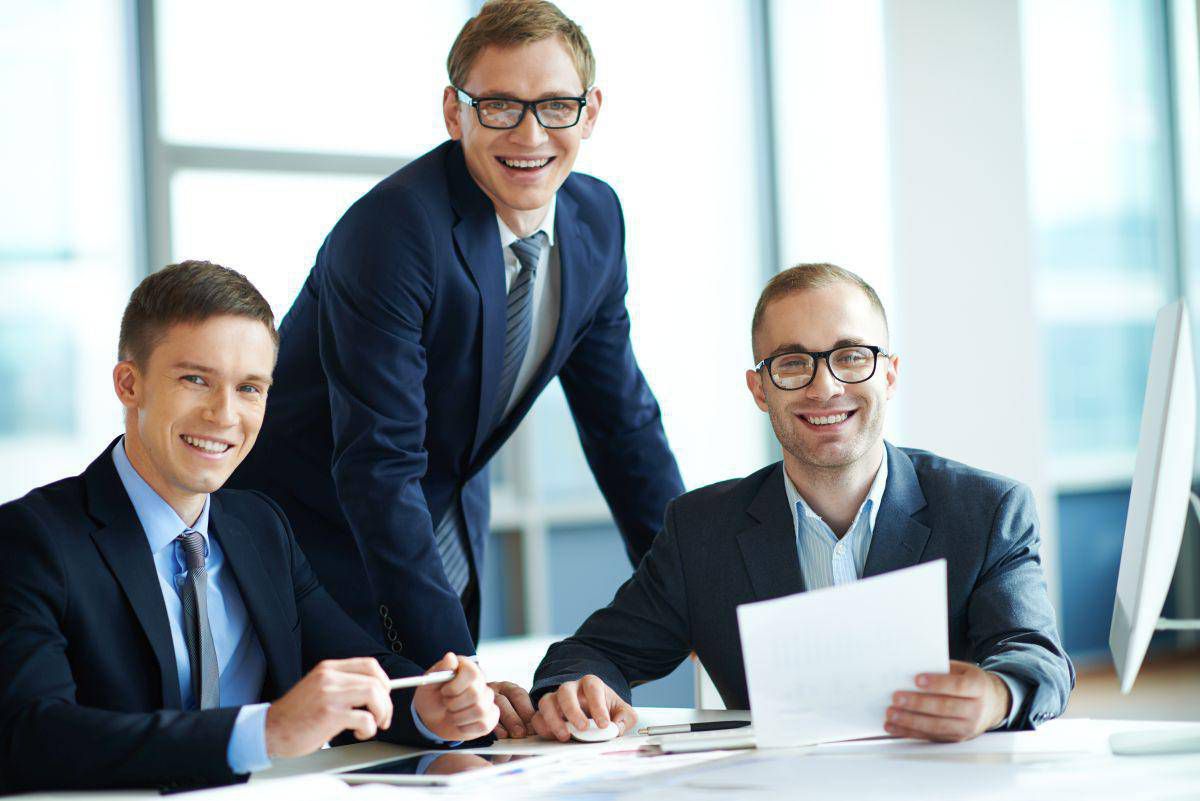 On this episode of the CISO/Security Vendor Relationship Podcast, we debate the following:

As always, the show is hosted by me, David Spark (@dspark), founder, Spark Media Solutions and Mike Johnson, CISO, Lyft. Our guest this week is Tomer Weingarten, CEO, SentinelOne.

Special thanks to our sponsor, SentinelOne, for supporting this episode and the podcast. Learn more about their autonomous endpoint protection.

Previous article Best Responses to “How and When Do You Trust a Security Vendor?”