We may not have the protection you want, but what we lack in adequate security we make up in confidence. Sleep better at night after you listen to this week’s episode of CISO/Security Vendor Relationship Podcast.

This episode is hosted by me, David Spark (@dspark), producer of CISO Series and founder of Spark Media Solutions and Mike Johnson. Our guest this week is Billy Spears (@billyjspears), CISO, loanDepot.

Thanks to this week’s podcast sponsor, CyberInt

Tip of the hat to Eduardo Ortiz for forwarding this discussion Stuart Mitchell of Stott and May initiated on LinkedIn asking if there should be a “golden bullet” clause in a CISO’s contract. He was referring to the CISO of Capital One who had to step down and take on a consulting role after the breach. What are arguments for and against?

Nir Rothenberg, CISO, Rapyd asks, “If you were given control of company IT, what would be the first things you would do?”

Should a CISO be closing sales or securing the company?

According to Nominet’s Cyber Confidence Report, 71 percent of CISOs say their organization uses the company’s security posture as a selling point, even though only 17% of CISOs are confident about their security posture. There are probably many factors that contribute to this disparity. Is it a gap that will ever close, or is this just the nature of security people vs. sales?

Bluetooth is a convenient and easy method of sharing data between devices, which, of course, qualifies it as a prime target for exploitation. A trio of researchers has discovered a vulnerability that has the potential of attacking billions of Bluetooth-enabled devices, including phones, laptops, IoT and IIoT technologies.

In short, this Key Negotiation of Bluetooth vulnerability, which has been given the acronym KNOB, exploits the pairing encryption protocol within the Bluetooth Classic wireless technology standard, which supports encryption keys with entropy between 1 and 16 bytes/octets. It inserts between the pairing devices forcing both to agree to encryption with 1 byte or 8 bits of entropy, after which it simply brute-forces the encryption keys.

This is not an easy hack, and relies a lot on time and place, and it does not affect all Bluetooth devices. However, when successful, it can steal data and inject ciphertext. More information is available at knobattack.com.

How targeted should your pitch have to be? 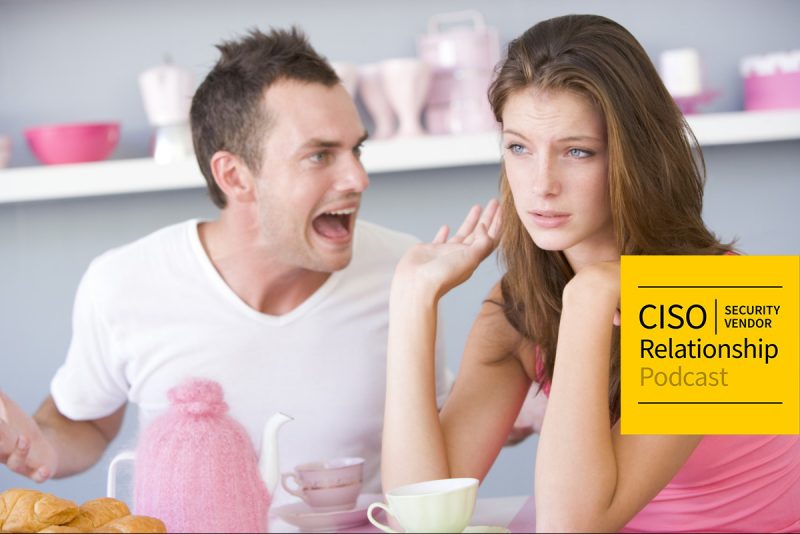 Previous article Hacking Humans: Security Has to Be Friendly