Security Is Suffering From DevOps FOMO 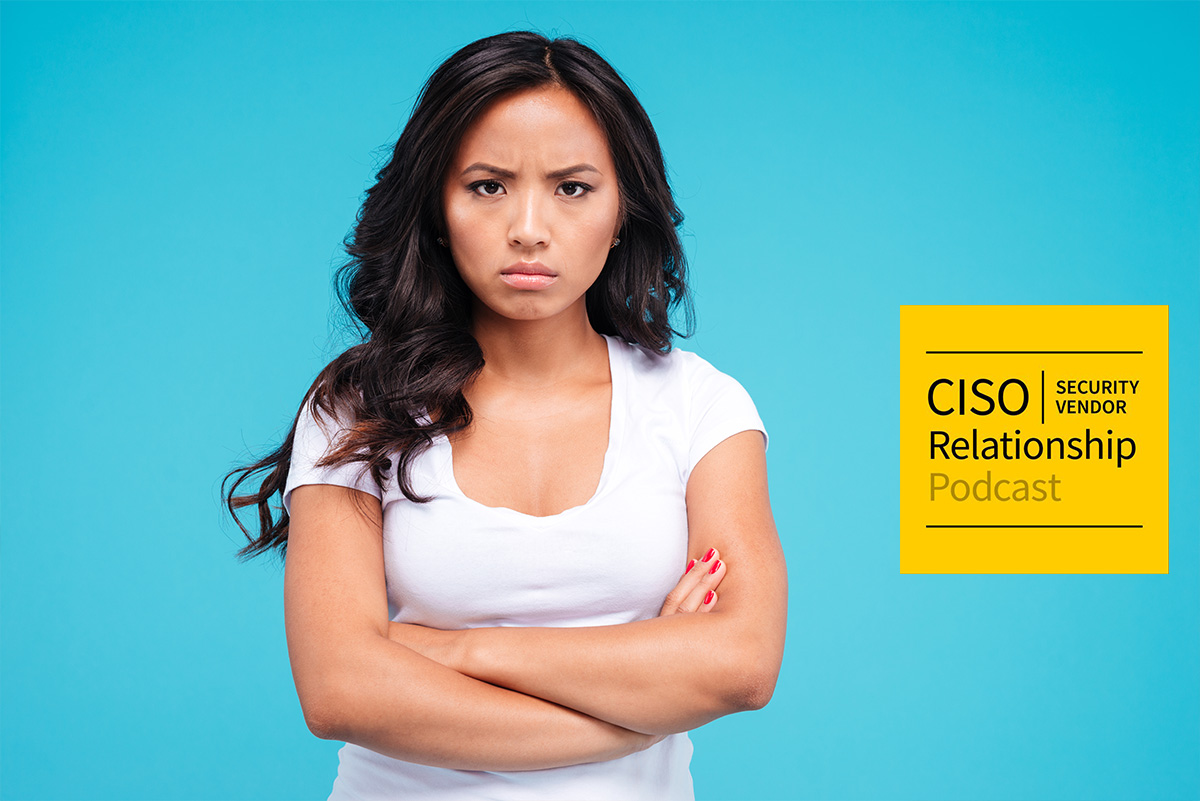 Darn it. DevOps is having this awesome successful party and we want in! We’ve tried inserting ourselves in the middle (DevSecOps) and we launched a pre-party (shift left), but they still don’t like us.

This episode is hosted by me, David Spark (@dspark), producer of CISO Series and founder of Spark Media Solutions and Mike Johnson. Our sponsored guest this week is Dayo Adetoye (@dayoadetoye), senior manager – security architecture and engineering, Mimecast.

Thanks to our sponsor, Capsule8

Are we making the situation better or worse?

What makes a successful phish? On Sophos’ blog Paul Ducklin writes about their most successful phishing emails. Ducklin noted that most of the successful phishes dealt with mundane and undramatic issues that still had a sense of importance. Looking at these examples they do seem to follow a similar pattern of something looking official that is being requested from the company and could you click here to check it out. Is that the majority of what you’re testing? If so, what exactly is the value in conducting phishing tests on employees? Can the testing have a negative effect in security or even morale?

What is the right approach to threat modeling? In a blog post, Chris Romeo of Security Journey opines that formal training or tools won’t work. Security needs to ask questions of developers about features and then show them how a threat evolves, thus allowing them to ultimately do it themselves.

Adam Shostack of Shostack and Associates advocates for formal training. He says Romeo’s informal approach to threat modeling sounds attractive, but doesn’t work because you’re trying to scale threat modeling across developers and if you tell one developer the information it’s going to be passed down like a game of telephone where each successive person tells a distorted version of what the last person said.

So what’s the right approach to building threat models across a DevOps environment?

What’s the worst place to find your company assets?

Shifting Left. DevSecOps, These are the mechanisms that have been used to infuse security into the DevOps supply chain. While noble, both concepts break the philosophy and structure of DevOps which is based on automation, speed, and delivery. But, DevOps is also about delivering quality. So rather than inserting themselves, how does security participate in a way that DevOps already loves?

On AskNetSec on reddit, Triffid-oil asked, “What was something that you spent effort learning and later realized that it was never going to be useful?” And let me add to that, it’s something either someone told you or you believed for some reason it was critical for your cybersecurity education and you later realized it wasn’t valuable at all.