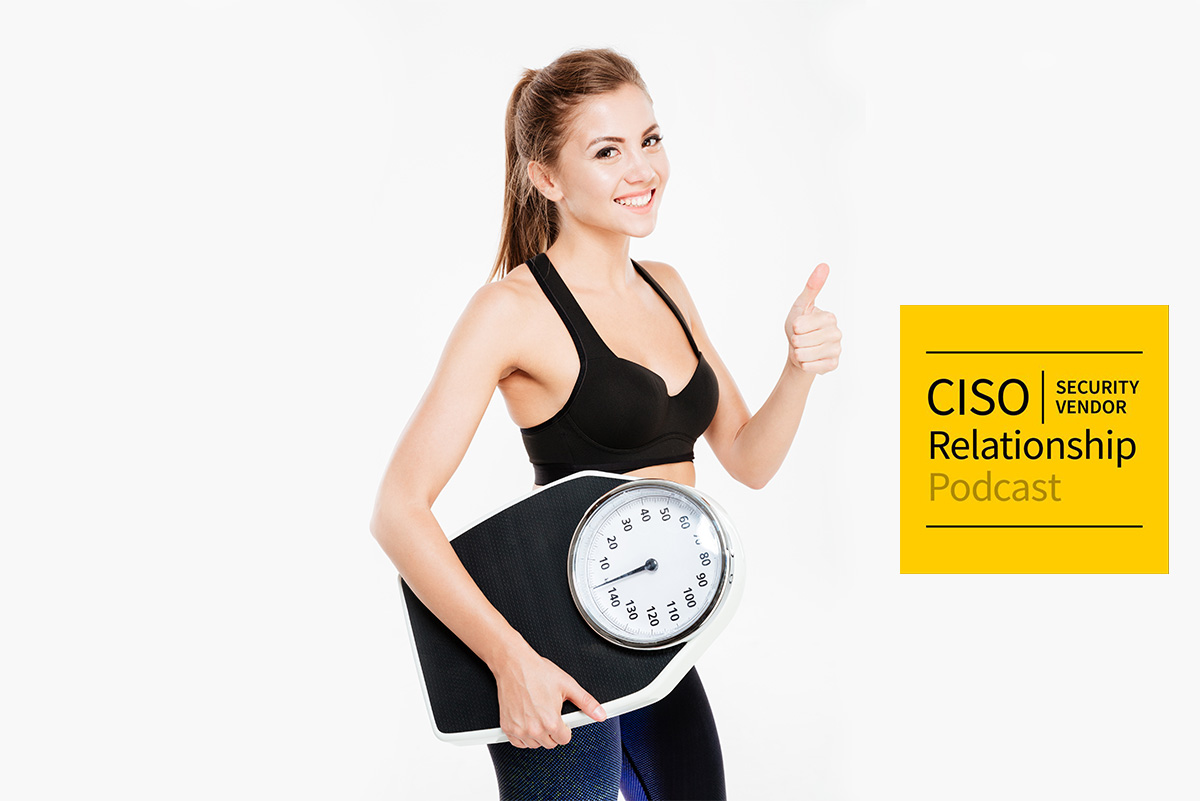 Every year I say I’m going to do it. I’m going to get healthy and be much better about securing my digital identity and data. But then after about two weeks I give up, use the same password across multiple accounts, and eat a pint of Häagen-Dazs.

Thanks to this week’s podcast sponsor, Living Security

Over on the AskNetSec subreddit, a pentester wants out. The redditor is looking for exit opportunities into another job in cybersecurity. Other redditors suggested IT audit, SOC operations, incident response, forensics. What would be an ideal next step for a pentester?

We don’t have much time. What’s your decision?

What happens when a previous employer of yours gets hacked and your information is potentially stolen. This happened to a redditor who asked this question on the cybersecurity subreddit. If nothing has actually happened, what can they do and what can potentially happen? Is a warning of “I may be compromised” to anyone going to do anything?

The topic is “Security Awareness Training”. David prefaces this with a top finding from a Forrester report that said, “Unless You Capture Hearts And Minds, No Amount Of Training Will Work”. So with that said, what have people heard enough about with regard to security awareness training and what would they like to hear a lot more?

What if security behavior was rated as a performance score, suggested Ashish Paliwal of SONY. In his LinkedIn article, he agreed you can’t train yourself to better security. It requires positive reinforcement. He suggested psychometric tests and a scoring system where you would gain points for good security behavior and lose points for bad security behavior (-10 for clicking on a phish, +10 for reporting). Creative ideas that he acknowledges have lots of challenges. The focus here is changing human behavior, possible the hardest feature to implement. What user experience does change behavior? And why would or why wouldn’t Ashish’s suggestions work?