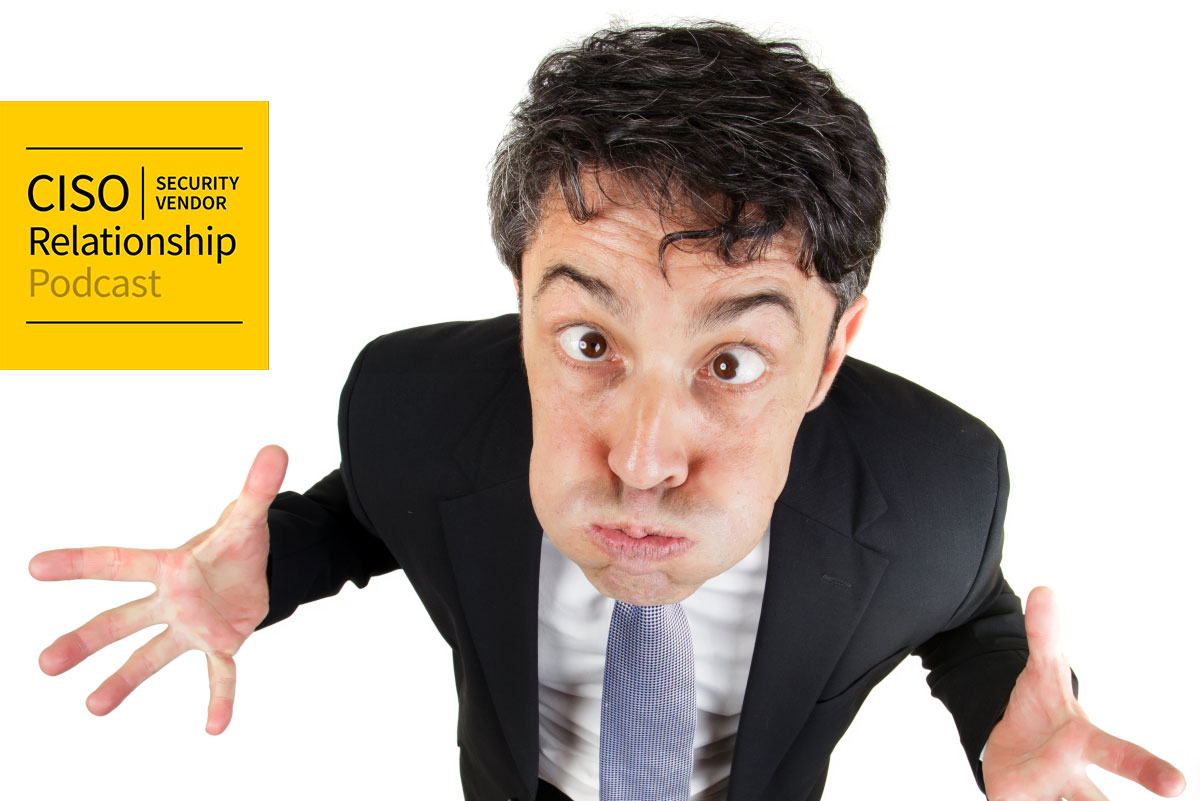 We learn to iterate our security stamina faster by bringing the attackers and defenders in the room together. We’re seeing purple on this episode of CISO/Security Vendor Relationship Podcast.

This show, like all the previous ones is hosted by me, David Spark (@dspark), founder of Spark Media Solutions and Mike Johnson. Our guest this week is Matt Southworth (@bronx), CISO of Priceline, who was brought to us by our sponsor, Praetorian.

Thanks to this week’s sponsor, Praetorian

Senator Elizabeth Warren’s proposed bill, the Corporate Executive Accountability Act, would pave the way for criminal charges of executive wrongdoing that leads to some public harm, like a public data breach. Note, there needs to be proof of wrongdoing. This isn’t designed to blame victims. Regardless, the cybercommunity lit up on this topic. Warren said that too many executives were walking away free with no penalty while the community were left to suffer. Is this the bill that’s needed to put a check on breaches?

We get a consensus on a question about asset and risk management.

Question from the director of information security at a Fortune 100 company wants to know how to make the leap from his position to CISO.

Dan Lohrmann, CSO of Security Mentor and an upcoming guest on our live podcast we’re going to be recording on June 6th in Grand Rapids, Michigan had a very interesting article on Peerlyst about avoiding the punishment angle of security training. He said his number one struggle in education is explaining how important security is at an individual level and that individuals understand the impact of their actions. At Priceline, Matt Southworth created a Security Champs program to extend the reach of his security team by training interested non-security coworkers about security. We discuss what this has done to improve culture, security, and help people understand the impact of their actions.

Your company’s security and your financial future should never be dependent on your mother’s maiden name. Passwords and challenge questions are insufficient to keep hackers from prying into your accounts, not only to steal what’s there, but to use that access to get into other places. Two-factor authentication, also called 2FA, is vital, and should be considered the default in online security, not a fancy option.

In short, 2FA means that two separate identifiers are required to gain access to an account. These identifiers should come from: 1.) something only you know, like a complex password, and 2.) something physically separate that belongs to you like a phone that can receive SMS messages, a physical token, a time or location limited message, or something biometric, like a retinal scan or fingerprint.

Currently the SMS message is the most popular “second factor,” but security analysts say this is still the weakest option. A better option is to use an approved app, or to partner with a cybersecurity company who can build one for you. – by Steve Prentice (@stevenprentice)

The CISO/Security Vendor Relationship Podcast comes to Boston for the first time for a live audience recording this March. REGISTER HERE Co-host and producer of the CISO Series David Spark will return to his hometown along with special guest co-host, Taylor Lehmann… 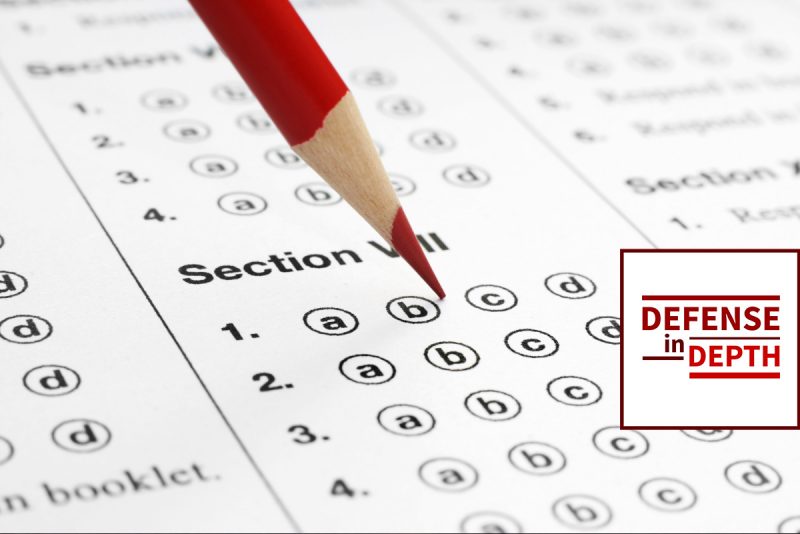 As a cybersecurity leader, should you use personality tests for hiring and managing a team? Does it create diversity, understanding of communication styles, or does it just create more conflict? Check out this LinkedIn discussion to read the basis of…

After recording an episode of CISO/Security Vendor Relationship Podcast, Mike Johnson chats with our sponsored guest Tom Garrison (@tommgarrison), vp and gm of client security strategy at Intel about the company’s Compute Lifecycle Assurance program. Technology produced today must be…