Why Is ‘Pay the Ransom’ In Next Year’s Budget?

Why Is ‘Pay the Ransom’ In Next Year’s Budget? 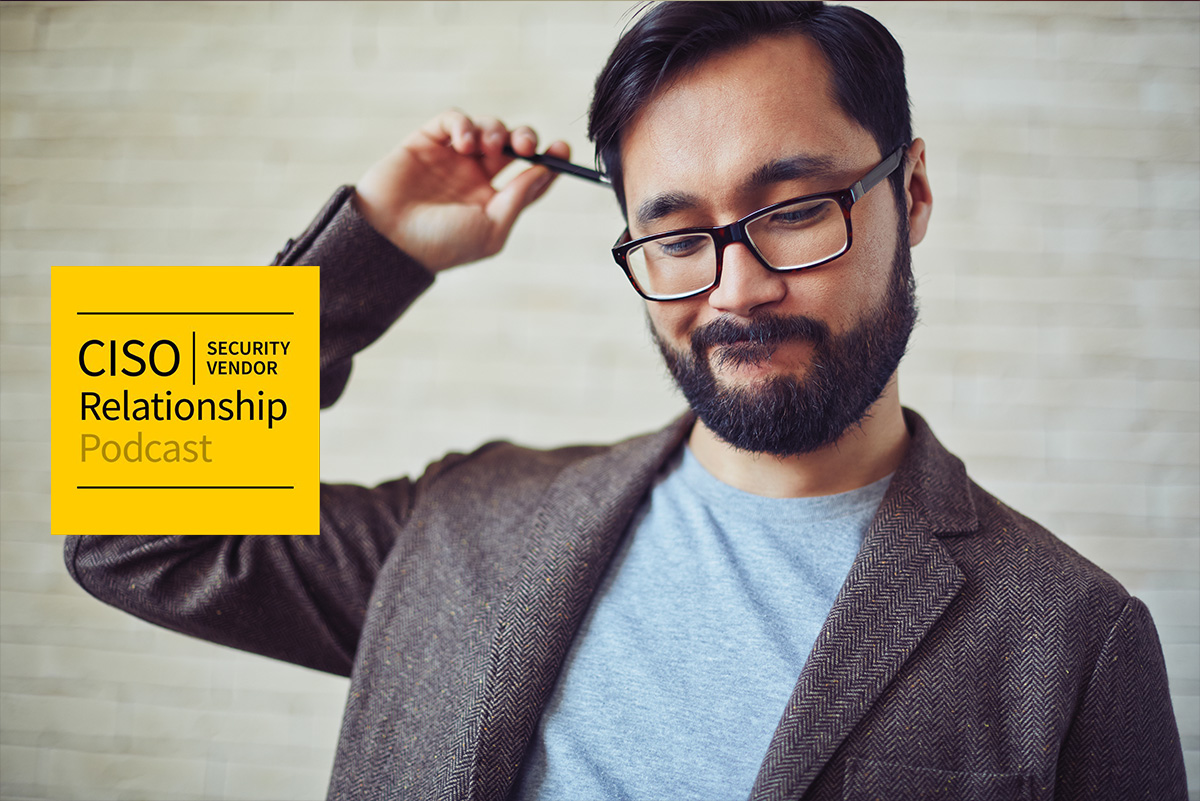 With 25 percent of ransomware victims paying the ransomware, have we waved the white flag to the attackers? Should we just budget for it?

This week’s episode is hosted by me, David Spark (@dspark), producer of CISO Series and founder of Spark Media Solutions and Mike Johnson. Our guest is Les McCollum (@doinmorewithles), managing vp, CISO, ICMA-RC.

Thanks to our sponsor, BitSight

Got feedback? Join our conversation on LinkedIn.

Why is everybody talking about this now

Are culture fit and diversity mutually exclusive? Allan Alford, co-host of Defense in Depth podcast, brought up the conversation of needing diversity in all areas: age, gender, ethnicity, city vs. country, country of origin, military vs. civilian, college educated vs. self-taught, socioeconomic status, and disabilities. But at the same time, I’m thinking we NEVER see those types of groups hanging out together or getting along. So how do you create a culturally sane group among such a diverse group? People are tribal by nature and even if you’re successful creating diversity on your team they’re going to bond with people of similar types. Won’t this introduce new problems?

At the end of the year when you look at your security budget, what are the costs you didn’t expect or budget appropriately at the beginning of the year? On CSO Online, John Edwards has an article about seven overlooked cybersecurity costs that may bust your budget. He mentioned items such as staff acquisition and retention, incident response, third-party analysis, and replacement costs. What has been a surprise for you and has adjusting things for the next year helped, or is there always a surprise? Which is the one everyone should prepare for but they don’t?

Over a quarter of companies that fall victim to ransomware, pay the ransom, according to a study by Crowdstrike. In a discussion thread on reddit, user yourdigitalmind said they had a client who remarked, “WHEN we get hit, it will force us to start doing things right, but right now, it’s cheaper'” So he’s accepted being hit by ransomware is inevitable. That falls in line with Crowdstrike’s study that found after a ransomware attack 75 percent of the victims do increase their security spend on tools and hiring. Humor for me a moment. Most of us do not want to pay the ransom, but sometimes you can’t think of the greater good and you have to think of the survival of the business.

Is this where I should put my marketing dollars?

What types of vendor stories do you respond to?

I bring this up because Mike O’Toole, president of PJA Advertising wrote a great piece about how to build a cybersecurity brand story. In the article, he offers up some really good advice such as “Position yourself against the category, not just your direct competitors,” “Fear gets attention, but opportunity can drive purchase behavior,” and “The strongest brand stories are about market change.”

Which advice most resonates with how you’re pitched, and can you think of either a customer story or offering that you overheard that pushed you into exploring a vendor’s solution?