Would You Look at That Unrealistic Licensing Deal? 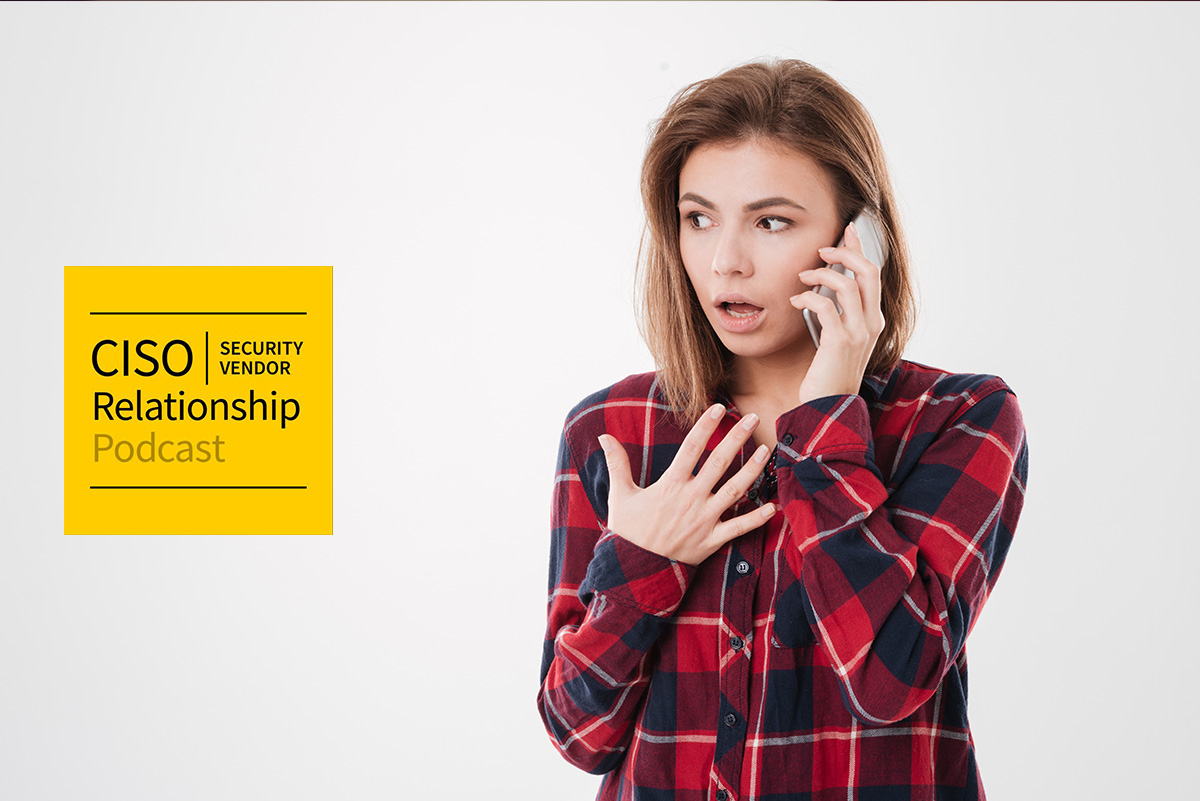 This recording was recorded live in front of a virtual audience at the “SecTalks – Leading with grit in security” virtual conference brought to you by our sponsor, Cobalt.

Thanks to this week’s podcast sponsor, Cobalt

A redditor is struggling and overwhelmed! The person is in school studying, working, and loving cybersecurity, but has completely and utterly failed the foundations course and is on academic probation. The person told their story to the cybersecurity subreddit community, and the support came out in droves. We’ve seen this before. People hit a major wall professionally and they just reach out to the anonymous masses for support. The story hits a nerve and the community is eager to show encouragement. In fact, just this past week, the New York Times had an article about the unemployment subreddit offering advice and information to those struggling. We’ll take a look at this tactic of reaching out for support and guidance through discussion boards.

What do you think of this vendor marketing tactic?

“Pro tip to vendors: don’t claim that you can’t do a one-year licensing deal. You might end up with a zero-year license deal”, said Ian Amit, CSO, Cimpress on LinkedIn. We’ll look at the art of negotiating a contract with a vendor: What is it ultimately you want? What are you willing to concede on and what must you have? And what are the situations that cause this to change?

Jason Dance of Greenwich Associates suggests two scenarios that others believe is security, but actually isn’t.

On Twitter, the CISO of Twitter, Rinki Sethi, said, “A career mistake I made, I rolled out a phishing testing program before the company was ready for it. The HR team said it was against the company culture and if I tried a trick like that again, I would be fired. Lesson – communication is important in #cybersecurity.” Rinki asked for others’ stories of failure. Let’s explore a few.

What Is It and Why Do I Care?